A record 1.9 million sheep and lambs were transported from Western Australia to the eastern states during the 2020 season. 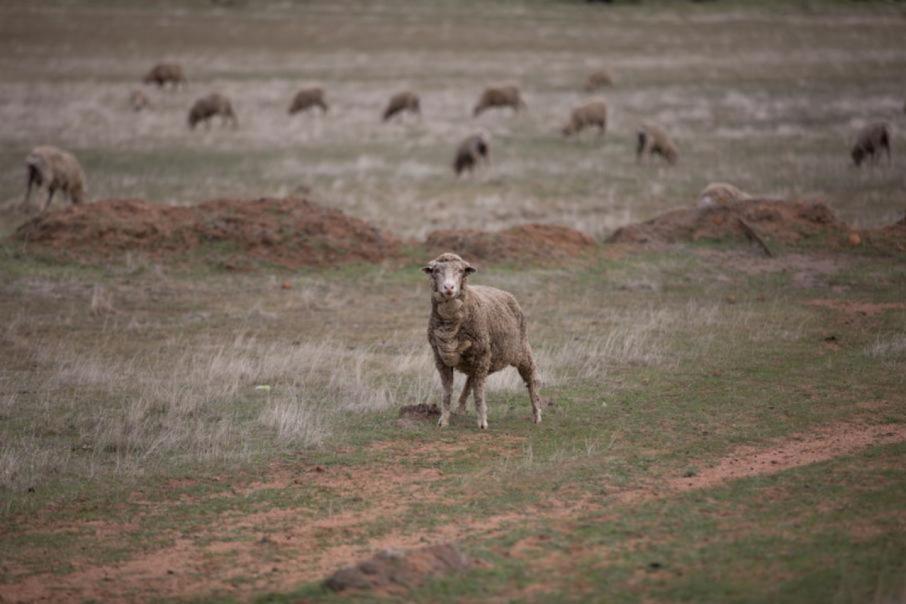 A record 1.9 million sheep and lambs were transported from Western Australia to the eastern states during the 2020 season.

Many went to NSW, as producers took advantage of lower west coast prices to restock.

The flow of stock from west to east helped underpin sheep and lamb prices in WA amid dry seasonal conditions and reduced live export flows.

The last time transportation numbers were anything like last year’s 1.9 million head was during the 2010-11 La Nina event, when the combined total for 2010 and 2011 reached 1.4 million head.

January to March 2021 transport volumes show numbers of sheep and lamb moving from west to east remain strong, with nearly 350,000 head sent across the Nullarbor this year compared to just more than 500,000 for the same time frame in 2020.

The seasonal picture for sheep and lamb flows from west to east highlights just how strong the draw has been for WA producers to take advantage of the scramble for stock in the east.

Indeed, for all of 2020, the monthly seasonal pattern of stock transport volumes remained above the upper end of the normal range.

During 2020, average monthly volumes ran at 159,000 head, which is 333 per cent higher than the average trend during the past decade.

Average monthly volumes this season are still running much higher than normal and have been 278 per cent higher than the average pattern for this time of year.

Given the incredibly low volumes of live export sheep leaving WA, particularly during February, the strong demand for WA sheep and lamb in the east has been a comfort for WA sheep producers, providing support for prices in the west when live export buyers have been absent.

A comparison of the seasonal pattern of sheep and lamb flows from the 2010-2011 period to the current season shows a remarkably similar trend, particularly during the second half of 2010 versus 2020 and the first half of 2011 versus 2021, both in terms of directional trend and volume levels.

Interestingly, the 2011 pattern shows that, by the middle of the year, the exodus of sheep and lamb from west to east had reverted to relatively normal flows.

This highlights the fact that the eastern markets are only an occasional avenue for stock turn-off for WA producers and cannot be relied on in every season to provide price support.

Historically the live export sector provided up to 30 per cent of the turn-off options to WA sheep producers.

However, in recent years the decline in live export flows has driven this fall to less than 20 per cent of annual turn-off.

Analysis of the proportion of sheep sent via the live export avenue as a percentage of the flock has fallen to lows not seen since the late 1980s.

Further contraction of the live export sector could place at risk elements of the sheep industry supply chain in WA, such as shearing teams.

COVID-19 travel restrictions already caused difficulty in finding shearers during the 2020 season, adding to the cost of running a wool enterprise and encouraging some producers to consider the industry’s long-term viability.

The option to send sheep and lambs from west to east provided some welcome additional avenues to WA producers during 2020-2021, but the sector really needs a viable and active live sheep export participant to ensure there is buyer competition in the west for every season.