Michael Fotios’s Eastern Goldfields has made its second strategic investment this week, announcing today a $6 million deal to earn-in to Windward Resources and Mark Creasy’s nickel and gold portfolio in the Fraser Range. 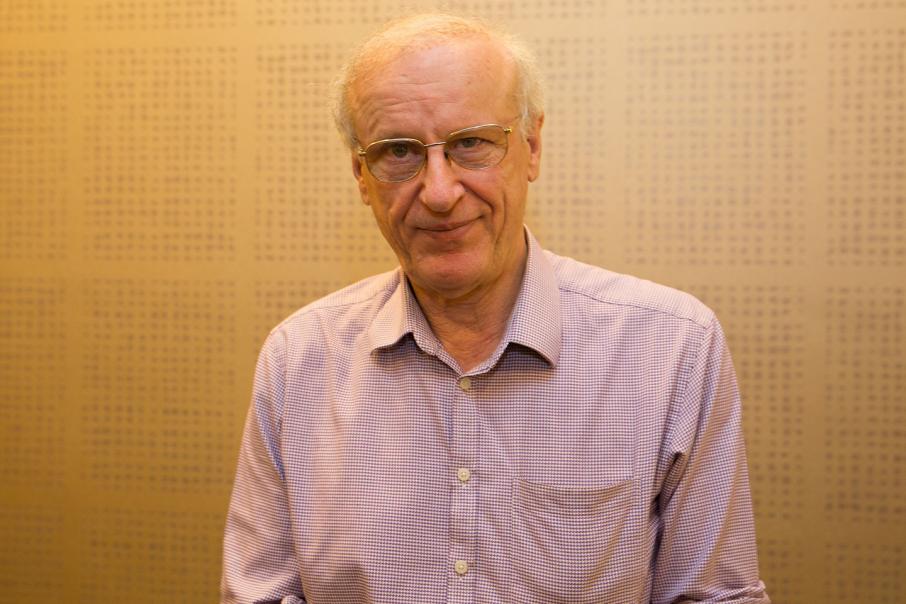 Michael Fotios’s Eastern Goldfields has made its second strategic investment this week, announcing today a $6 million deal to earn-in to Windward Resources and Mark Creasy’s nickel and gold portfolio in the Fraser Range.

The investment was announced on the same day Mr Creasy revealed one of the biggest discoveries of his career; a 11.5 million ounce gold discovery in South Africa.

Mr Creasy's White River Exploration announced the resource discovery at its Witwatersand Basin tenements, which is being explored through a joint venture with Harmony Gold.

Meanwhile, Eastern says it will an initial 14.3 per cent stake in Windward by subscribing for about 18 million shares at 12 cents each, equal to about $2.2 million.

Eastern will also participate in a one-for-four entitlement offer to raise a further $3.8 million.

The price of the raising represented a 19 per cent premium to Windward’s five-day volume weighted average price.

Following completion of the raising, Eastern will have the right to nominate one director to Windward’s board.

Mr Fotios said the investment was an opportunity for the company to diversify into a premier emerging nickel province.

“We share the view of many analysts that the nickel sector is extremely well-placed for a strong recovery over the next 12-18 months, and we are already beginning to see evidence that this recovery is under way,” he said.

“Windward has highly prospective tenements in the heart of this world-class exploration province and the upside from the discovery of additional Nova-Bollinger style deposits is clearly immense.”

Windward chair Bronwyn Barnes said the agreement would give the company the financial capability needed to target nickel-copper and gold deposits in the Fraser Range.

“Following completion of the placement and entitlement offer, Windward will have cash reserves of more than $10 million plus access to ongoing funding through its relationship with Eastern Goldfields,” she said.

“This will give it the financial firepower to prosecute the sort of wide-ranging and deep-penetrating exploration campaign required to unearth more Nova-Bollinger style discoveries.”

On Monday, Eastern announced it had signed an agreement to earn-in to Intermin Resources’s Menzies and Goongarrie gold projects by buying $1.5 million worth of Intermin shares and spending up to $5.5 million on exploration within four years. 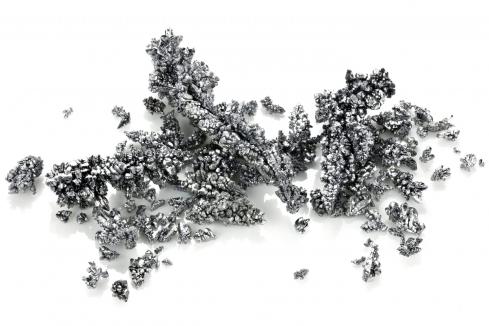 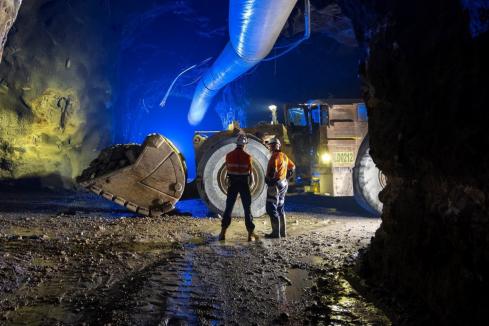 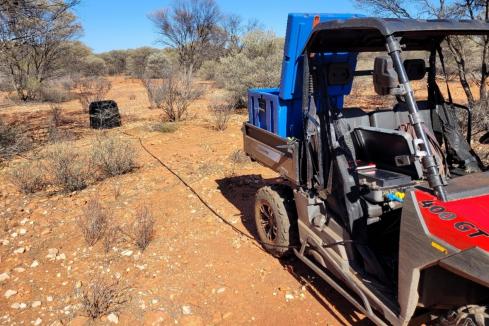 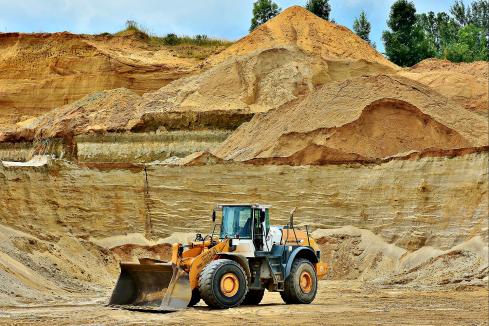 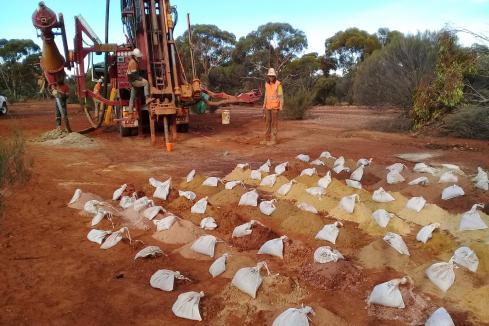