Indonesian group Eastern Field Developments has extended the offer period for its hostile 23-cents-a-share bid for Finders Resources, while also raising a number of concerns with the copper miner’s supplementary target statement. 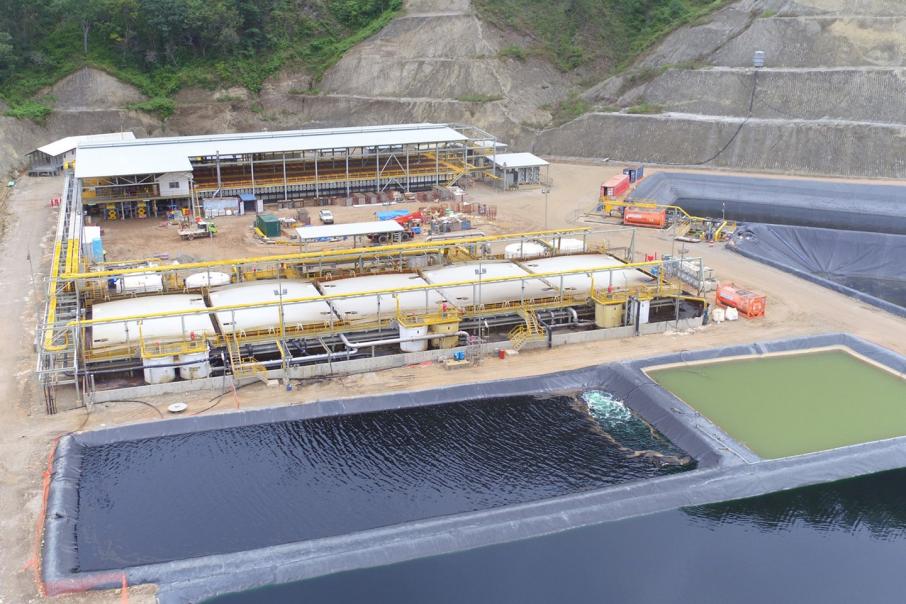 Indonesian group Eastern Field Developments has extended the offer period for its hostile 23-cents-a-share bid for Finders Resources, while also raising a number of concerns with the copper miner’s supplementary target statement.

Finders rejected the offer from Eastern in December after an independent expert report from Deloitte valued the company’s shares between 31 and 35 cents.

Finders’ main project is the Wetar copper mine in Indonesia.

In a statement to the ASX, Eastern questioned the validity of the new target statement, released on December 22.

“Eastern Field does not consider that full disclosure has been made about the performance of Finders’ Wetar copper project, particularly copper recoveries and the recent production issues,” Eastern said.

“It is also unclear to Eastern Field how Finders managed further debt reductions under the Wetar facility agreement given Wetar’s production problems and the resultant impact on Finders’ cash flow generation.

“Based on Finders’ own forecasts, its latest debt repayments were more than double its expected net cash flow for the December 2017 quarter.”

Eastern said it would defer taking further action relating to its concerns pending the release of further information by Finders.

It has subsequently extended its offer deadline to February 28.

The Indonesian group has about 25 per cent acceptance on its offer so far, including its 19 per cent stake in the company.

Finders said in December that about a third of shareholders did not intend to accept the takeover offer, including major shareholder Taurus Funds Management and a host of high-profile Perth investors such as Euroz’s Tim Lyons, billionaire Ralph Saric and Brettney Fogarty.