East Perth Power Station developer to be named next year

A developer will be appointed to revitalise the East Perth Power Station early next year, after the state government asked its shortlist of proponents to submit detailed plans for the riverside precinct. 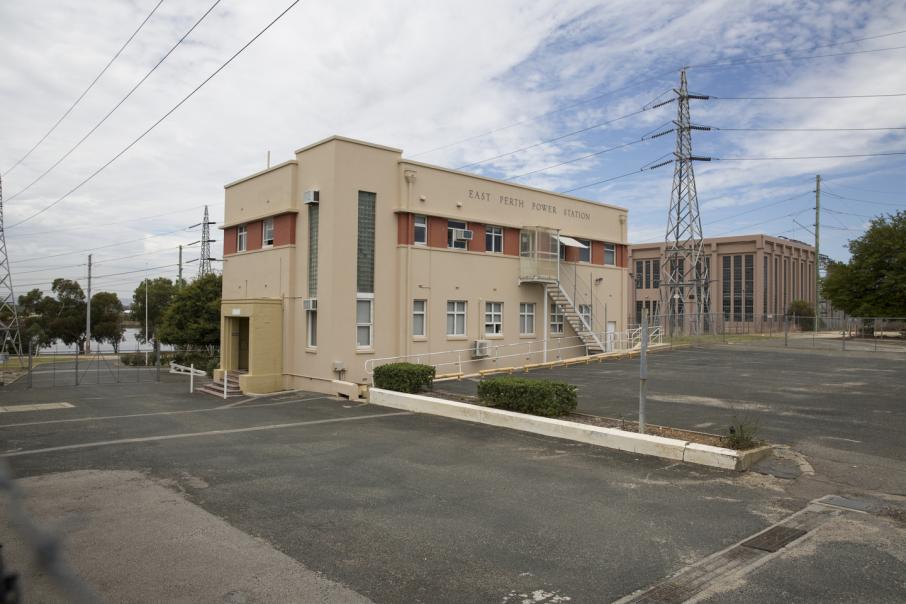 The heritage-listed East Perth Power Station has been idle since 1981. Photo: Attila Csaszar

A developer will be appointed to revitalise the East Perth Power Station early next year, after the state government asked its shortlist of proponents to submit detailed plans for the riverside precinct.

Lands Minister Ben Wyatt said the redevelopment would celebrate and respect the heritage of the former power station, which opened in 1913 and operated until 1981.

The request for proposals follows the state government investing $30 million at the precinct to prepare it for future development.

“More than 15 years after the community was first consulted, and four years after the EOI process commenced, we are powering ahead with the revitalisation of this prime waterfront location,” Mr Wyatt said.

“The East Perth Power Station is an iconic community asset that forms the heart of a new modern and vibrant precinct on the banks of the Swan River for locals and tourists alike to enjoy.”

While most of the shortlisted proponents are prominent developers, there is considerable mystery surrounding the identity of PowerHouse City.

Australian Securities and Investments Commission documents indicate the company has one director in Kuvera Sharma, a resident of Cottesloe.

Media reports around the time the shortlist was announced suggest PowerHouse City has a large contingent of South East Asian investors, but no details on those investors’ identity have been made available.

The East Perth Power Station was one of around 20 assets put up for sale by the then-Liberal state government in 2014, however, the treasurer of the time in Mike Nahan said in September 2016 that the five shortlisted consortia had not bid a sufficient amount to justify the sale.

The precinct has been subject to much speculation since that time, with many flagging its potential to house an Indigenous cultural centre, while media reports from 2014 suggest Kerry Stokes had bid for the site to house his private art collection.