The Australian share market closed flat after an early rally to a fresh two-month high faded throughout the day. 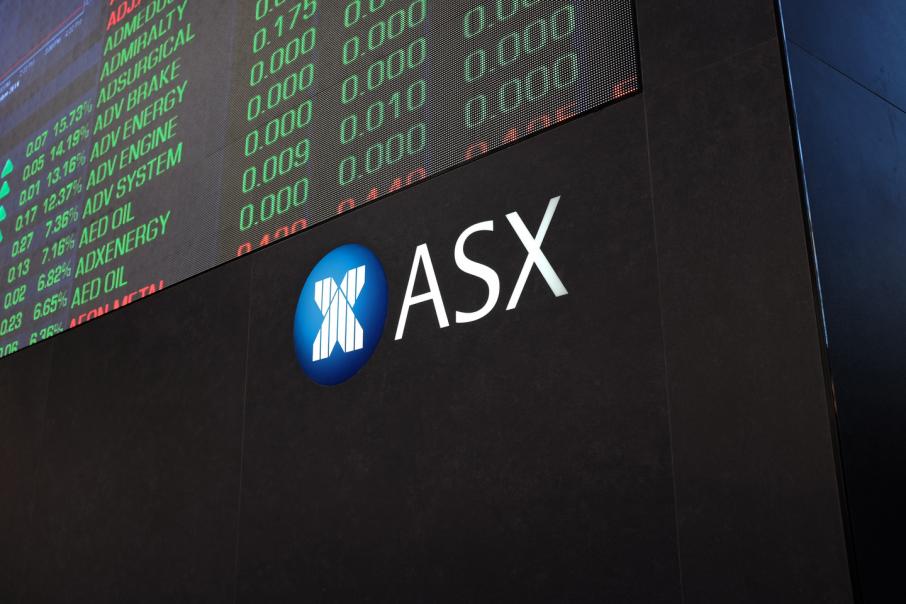 The Australian share market closed flat after an early rally to a fresh two-month high faded throughout the day.

IC Market analyst Hebe Chen said that the market was caught between optimism and anxiety.

"But on the other hand, given the geopolitical tensions happening this week, the market did listen to some of those concerns," Ms Chen said, alluding to US-China strains over Taiwan.

The ASX's 11 official sectors were mixed, with four losing ground and seven gaining.

Tech stocks had the biggest gains, collectively rising 1.9 per cent after a rally on Wall Street.

Afterpay owner Block gained 8.9 per cent ahead of its second-quarter results announcement overnight.

The mining sector was under pressure after iron ore futures dipped amid the geopolitical tension.

NRW Holdings was up 10.9 per cent to a three-month high of $2.13 after the Perth-based construction and mining contractor said it expected to announce full-year earnings of $157 million, beating guidance.

"Clearly the business has performed very well despite the significant headwinds we have had to navigate caused by COVID, labour shortages, inflationary pressures and significant 1-in-100-year weather events," chief executive Jules Pemberton said.

Centuria Industrial REIT, an ASX200-listed property trust that owns 88 industrial properties across the country, was up 3.8 per cent to $2.98 after reporting a $367.5 million full-year profit.

Unibail-Rodamco-Westfield was up 4.1 per cent to $4.18 after raising guidance, saying tenant sales at its Westfield shopping malls in Europe had reached pre-COVID-19 levels earlier than expected.

Sayona Mining advanced 10.3 per cent to 21.5c after announcing its lithium operation in Quebec was on track to recommence production in the first quarter of 2023.

Meanwhile the Australian dollar was buying 69.63 US cents, up from 69.32 US cents on Wednesday.