EY to probe whether Pindan traded while insolvent

Creditors have given administrators the green light to delve into the affairs of embattled construction giant Pindan Group, with an investigation of whether there was any insolvent trading. 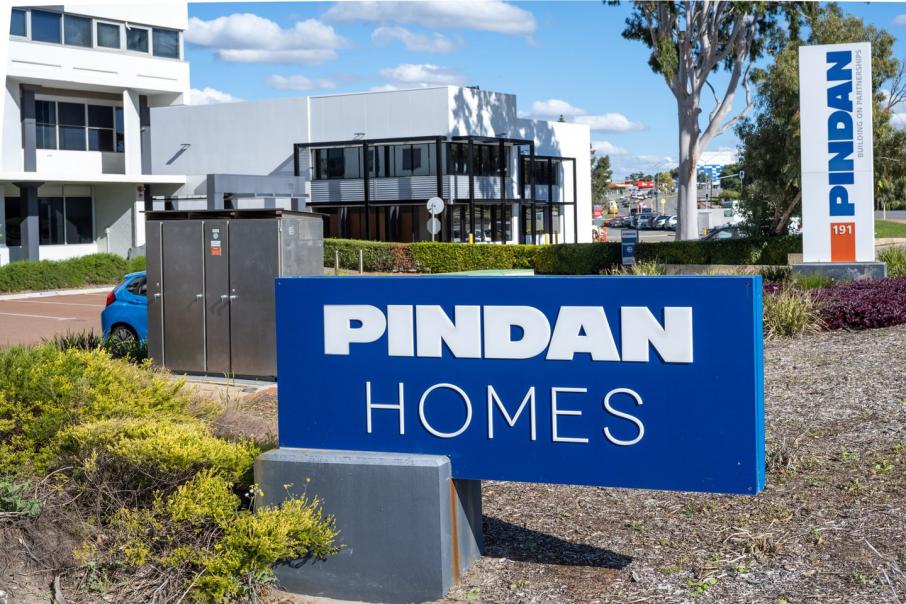 Administrators at EY have already been forced to lay off 135 staff across the Pindan group. Photo: David Henry

Frustrated creditors have given administrators at EY the green light to delve into the affairs of embattled construction giant Pindan Group, with an investigation of whether there was any insolvent trading and a review of the actions of its directors.

Administrators from EY hosted the first creditors’ meeting today, more than a week after being appointed administrators of three Pindan Group subsidiaries and as liquidators to a further nine entities.

The 44-year-old multi-disciplinary construction business had 280 staff at the time of its collapse and is understood to have engaged up to 500 subcontractors and 400 trade suppliers at the time of the administration.

During the three-hour long meeting, creditors voted to keep Sam Freeman, Vincent Smith and Colby O’Brien of EY on as administrators, giving them the authority to review whether there was any insolvent trading, the actions of the group’s directors and investigate any potential recoveries.

EY has already been forced to lay off 135 staff across the group and has been working to secure funding to prop up the asset management arm of the business.

Administrators confirmed that parent company Oxley Holdings had been approached about providing a funding stream to continue the company’s projects, but that it had not agreed to the proposition.

Mr Freeman said the strategy now was to continue the trading of Pindan Asset Management with a view to achieving a rapid business sale, a sale likely to take place before the second creditors’ meeting after 20 expressions of interest were received and several offers were presented.

The asset management business has 94 employees and holds a $35 million contract with the Department of Communities for the maintenance of 6,500 properties in the state’s north-west, a contract not due to expire for another year, as well as two other smaller maintenance contracts.

Mr Freeman said the company would also be persevering with legal actions that stand to increase the creditor pool and work with project owners to release funds from project bank accounts, as well as pursuing the sale of assets and agreements with contract owners regarding contract termination.

Administrators are due to deliver a report to creditors by June 15 setting out the options available before a second creditors meeting on June 23, at which time the group is expected to proceed to liquidation.

Meanwhile, Mr Freeman confirmed that EY had been considering the options available to realise the companies’ assets, organising the collection of equipment across all construction sites to prepare for sale and engaging project managers and contract owners regarding the collection of progress claims.

In that process, Mr Freeman revealed the company had uncovered more active projects than initially anticipated, with the figure increasing from 68 to more than 80.

During the meeting, Mr Freeman also provided insight on the views of the group’s directors regarding what went wrong for the construction giant, confirming speculation around significant project losses on two projects, including a major mining camp project and a health sector project.

Mr Freeman said the two contracts had been “problematic” and had put it under financial stress.

One of the company’s biggest projects was a $90 million contract with Rio Tinto for the construction of accommodation at its Gudai-Darri (formerly Koodaideri) iron ore mine.

Business News understands the company may have also encountered losses as a result of a $42 million construction contract it held with the state government for the redevelopment of the Northam Health Service, awarded in December 2016 and completed early last year.

Directors said the effects of those losses had been heightened by the financial impact of the COVID-19 pandemic, the withdrawal of bonding facilities and working capital impacts due to the companies’ financial results in 2019/2020 and 2020/21.

It is understood that competitive conditions in the state’s construction sector also presented a challenge, as well as debt servicing requirements on legacy debt and commitments incurred prior to Oxley Holdings’ acquisition in 2019.

Creditors voted to establish committees of inspection of Pindan Contracting and Pindan Group.

Mr Freeman told frustrated creditors that administrators were working tirelessly to give them answers and greater clarity, but had been "inundated" with enquiries from those affected.

Business News attended the meeting as a registered creditor of the group.