ERA to raise $476m to close uranium mine

Rio Tinto said it will subscribe to $326 million rights shares of Energy Resources of Australia, which has been desperately seeking funds to close and rehabilitate the controversial Ranger uranium mine. 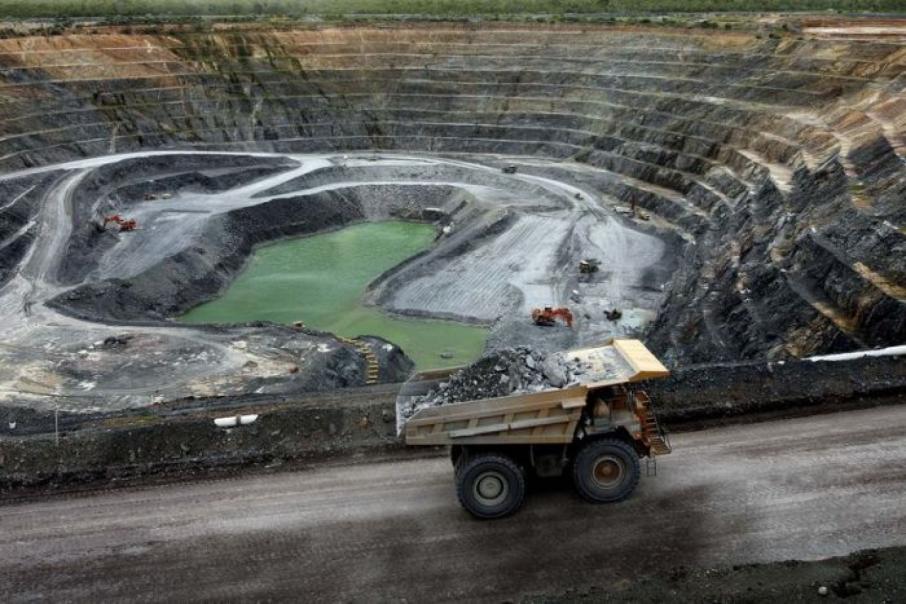 Energy has been looking to raise money to fund the closure and rehabilitation of its Ranger uranium mine in NT.

Rio Tinto said it will subscribe to $326 million rights shares of Energy Resources of Australia, which has been desperately seeking funds to close and rehabilitate the controversial Ranger uranium mine.

The world's second-biggest listed miner, which has a 68.4 per cent stake in Energy, also said it will fully underwrite Energy’s $476 million equity fundraising, after the uranium miner failed to secure someone else willing to do so.

Rio’s wholly-owned subsidiary North has agreed to act as an underwriter for the balance of any available shortfall in the offer, given the inability of ERA to secure third party underwriting support.

The offer price of 15 cents per share represents a 38 per cent discount to its average price of 24 cents for the last 10 days.

Euroz Securities has been appointed as broker to the offer.

Energy Resources of Australia chairman Peter Mansell said the offer would secure the company’s future by funding its rehabilitation obligations for the Ranger project.

“These long-standing obligations to the Commonwealth and the Northern Territory governments, as well as traditional owners, aim to return the Ranger project area to an environment similar to that in the adjacent Kakadu National Park,” Mr Mansell said.

The company has been looking to raise money to fund the mine’s closure and rehabilitation after it ran into controversy due to its proximity to the Kakadu National Park.

The Australian Government has documented more than 200 environmental incidents at the mine between 1979 and 2003.

Energy said it has been working closely with Rio for a funding solution after flagging, earlier this year, a higher-than-expected rehabilitation provision for the Ranger project which it could not cover.

"We take mine closure very seriously and are ensuring that Energy Resources of Australia is able to fund the closure and rehabilitation of the Ranger Project Area," said Rio's group executive for energy and minerals, Bold Baatar.

The rehabilitation work will not lead to any returns for Energy.

The company was the target of some of the biggest environmental protests across Australia in 1998, including an eight-month blockade and 500 arrests, after the local indigenous Mirarr people opposed its planned development of the nearby Jabiluka concession on the fringe of the Kakadu rainforest.

The rights issue could end with Rio Tinto's shareholdings increasing to more than 75 per cent, which would let it delist the company from the ASX.