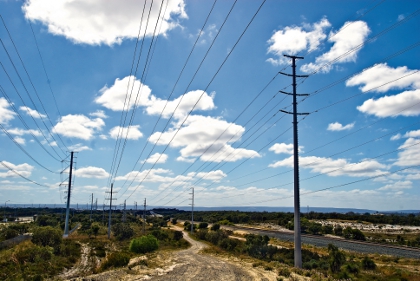 The cost of electricity has doubled over the last five years and the Economic Regulation Authority’s decision to reduce Western Power’s proposed tariff increases shows promise in quashing 40 per cent of underlying cost pressure.

The ERA rejected Western Power’s revised proposal of $9.1 billion service revenue over the next five years, instead giving it a revenue ceiling of $6.7 billion.

This 35 per cent drop is the result of the ERA’s decision to reduce Western Power’s proposed average annual rate of return of CPI plus 10.3 per cent, over the next five years, to CPI plus 0.1 per cent.

Western Power’s network costs account for 40 per cent of total electricity costs and a spokesperson told WA Business News that the 10.3 per cent tariff would have minimal impact on the price consumers pay.

“The total cost of electricity is about $4 per day and Western Power’s component of that equates to $1.60.

“What we’re proposing is a 16 cent increase.”

Mr Rowe said that in the last five years the real value of tariffs had also doubled.

“There was significant underspend on Western Powers networks over the last decade if not two decades and there was a need for catch up.

“We’ve had a significant increase in the revenue that Western Power is allowed, both to address the growth in demand for their services but also to address catch up maintenance.”

The ERA want to maintain Western Power’s current, raised revenues without increasing them as they believe its current revenue stream is enough to address the safety and reliability issues of its wooden poles and account for growth in demand for electricity.