The state’s peak environmental body will assess the social and environmental impacts of Oz Minerals’ $1 billion nickel project in the West Musgrave Ranges. 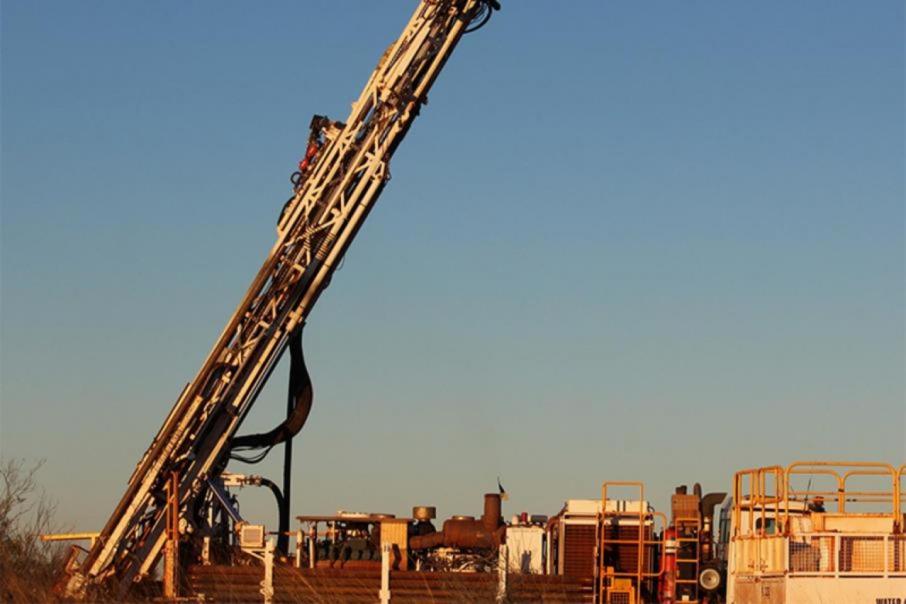 The Adelaide-based mining company plans to clear 3,800 hectares across the 20ha development envelope, which straddles the borders between Western Australia, South Australia and the Northern Territory, to facilitate the development of two copper and nickel deposits, processing facilities, waste landforms, accommodation, an airstrip and power infrastructure.

Under the plan, the ore would be extracted from the open pits, transported to a processing plant to form two separate copper and nickel concentrates before being transported off-site.

According to a release from late last year, the combined Nebo-Babel deposits have an estimated 390 million tonnes of nickel and copper, are expected to support a mine life of 26 years and generate $1.45 billion in cash flow.

In a determination released yesterday, EPA chair Matthew Tonts said the proposal had the potential to impact flora, vegetation, inland waters, social surroundings and greenhouse gas emissions; all of which warranted further assessment to determine how the impacts could be managed.

The social impacts relate to the impact of the proposal on the 1,600 Ngaanyatjarra Aboriginal People living in the Ngaanyatjarra Lands, one of the few remaining sites left relatively untouched by changes inflicted by European settlement.

In the documentation supplied, the proponent acknowledged that the project and the impacts of dust, noise, night-time light, visual obstructions or intrusions to privacy could change the way Ngaanyatjarra People connect with some sites and the surrounding environment.

The company said it had already undertaken significant consultation with the traditional landowners, with the Ngaanyatjarra Council agreeing to compensation and offset provisions to manage cultural amenity impacts as part of a Cultural Heritage Management Strategy that will form part of the Mining Agreement between the traditional owners, the Ngaanyatjarra Council and OZ Minerals.

The two deposits were first discovered by WMC Resources more than 20 years ago before being acquired by BHP Billiton in 2005.

Cassini Resources purchased the project from BHP Billiton in April 2014 and completed a significant infill drilling campaign and a scoping study, which showed favourable results.

OZ Minerals signed a Joint Venture Agreement with Cassini in October 2016, earning a 70 per cent equity stake in the project in April 2019 by contributing $36 million towards the pre-feasibility study.

In October 2020, OZ Minerals acquired Cassini and took on 100 per cent of the project.