The Environmental Protection Authority plans to review the cumulative impact of several developments near Onslow, including a plan for a deepwater jetty for cruise ships. 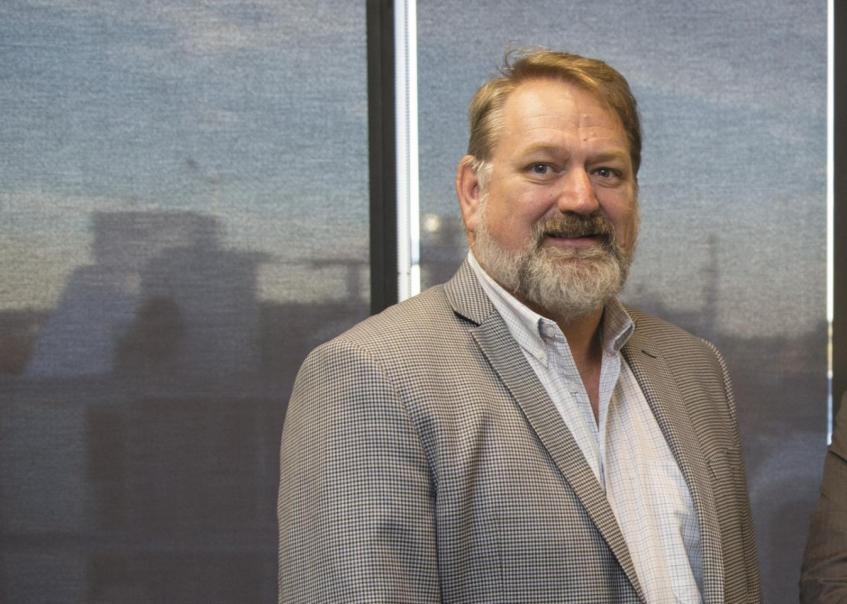 Michael Edwards is planning for a deepwater jetty at Exmouth.

The Environmental Protection Authority plans to review the cumulative impact of several developments near Onslow, including a plan for a deepwater jetty for cruise ships.

The special review has been requested by Environment Minister Stephen Dawson, with the EPA scheduled to report back by June next year.

The minister said he was concerned the new proposals had the potential to significantly add to the environmental, cultural and social impact of current activities.

“The Exmouth Gulf is under increasing pressure from a range of activities and users and this is an opportunity to better understand the potential impacts before any significant development gets under way,” Mr Dawson said.

Currently cruise ships anchor off the Exmouth marina and use tenders to bring passengers to shore, but this is often disrupted by wind and swell.

It is likely the jetty would also be used by oil and gas support vessels.

“We are in the early stages of engaging with both the Shire of Exmouth and the local community,” Mr Edwards said.

“We look forward to engaging with the EPA in its cumulative impact assessment about our plans to make this the world’s greenest marine facility and create much needed year-round jobs in Exmouth.”

Mr Edwards was a founder of port services company Oropesa.

Regarding other projects, the EPA said its assessment of Subsea7’s pipeline fabrication facility at Learmonth, 35 kilometres south of Exmouth, would be put on hold until its new study was finalised.

The Subsea7 proposal has been criticised by environmental groups, led by Protect Ningaloo, and recreational fishing groups.

Their concerns include the impact of towing the pipelines, up to 10km long, from their onshore assembly area through the Exmouth Gulf to offshore gas fields, where they would be submerged.

The downturn in the global oil and gas industry this year suggests there will be little urgency around this project.

The downturn has led to Subsea7 cutting one quarter of its global workforce of 12,000 people.

K+S Group has been planning for its Ashburton Salt project since 2016.

K+S Salt Australia managing director Gerrit Gödecke said the company was waiting for final reports before preparing a submission to the EPA.

“We hope to submit to the EPA by the end of the year,” Mr Gödecke said in a statement.

“We don’t expect the government’s recent announcement will impact the project’s timeline and still hope to achieve final approvals in 2021.”

The project will produce 4.5 million tonnes pa of salt per year.

The salt will be loaded onto barges for transfer to larger ships. The company said this meant only a small berthing pocket needed to be dredged for the barges.

As well as these projects, the EPA has received a referral for the expansion of Hanson Construction Materials’ limestone quarry, located south of Learmonth airport.

The EPA is in the process of seeking further information about the proposal’s potential impacts on the environment, which will assist in determining whether the proposal needs to be assessed.