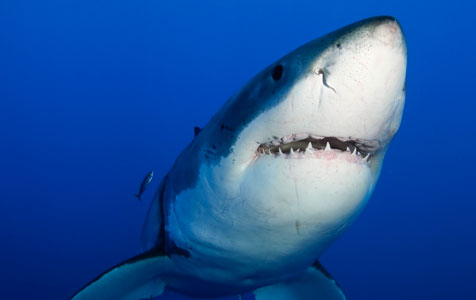 The state government wants to continue placing baited shark drum lines off the WA coast over the next three summers following a trial of the policy.

The EPA said it had decided to assess the proposal given the level of public interest in the matter.

It said the review would aim to determine if and how the environmental impacts from the program could be managed.

“Unlike this summer’s 13-and-a-half week drum-line program, the EPA will need to undertake a detailed assessment of the environmental impacts, including the cumulative impacts of implementing a 22-week program every year for three consecutive years to determine whether or not the EPA’s objectives for marine fauna can be met,” EPA chairman Dr Paul Vogel said.

As part of the assessment the public will be able to provide submissions on the policy over a four week period.

The EPA will release the report and recommendations later this year to WA environment minister Albert Jacob.

The state government announced on April 9 that it would seek to continue the catch-and-kill policy which would include setting 72 baited drum lines 1 kilometre off the coast at various popular metropolitan beaches and surfing regions in the south-west.

The policy was implemented late last year following an increase over the past decade in the number of swimmers being killed by sharks of the state’s coastline.

The federal department of environment is yet to make a decision whether the proposal is likely to have significant impacts.

The EPA said the decision, expected next month, would determine if a bilateral assessment of the policy would be completed.