The EPA will undertake a full-scale public environmental review of Bennett Resources’ fracking proposal in the West Kimberley after reviewing more than 450 submissions. 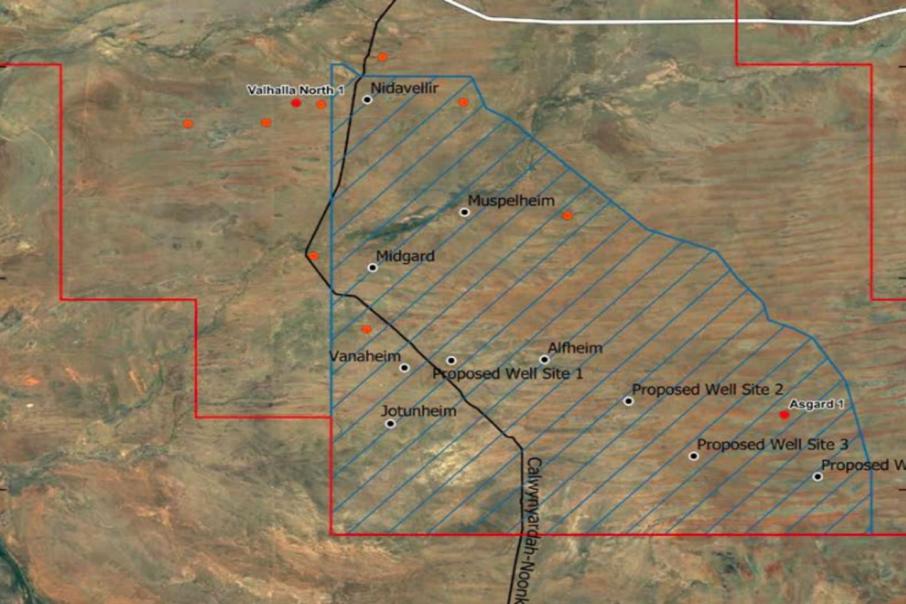 An overview of the proposed well locations about 120 kilometres south east of Derby. Image: Supplied

The state’s Environmental Protection Authority will undertake a full-scale public environmental review of Bennett Resources’ fracking proposal in the West Kimberley after reviewing more than 450 submissions.

Bennett Resources, owned by Texas-based mining company Black Mountain Metals, filed an application last year to construct up to 20 wells across 109 hectares of the Canning Basin as part of its unconventional exploration drilling and hydraulic fracture stimulation program.

The proposal would target hydrocarbons in the Laurel Formation, about 120 kilometres south-east of Derby, understood to be present between 2,000 and 4,000 metres below ground level.

The traditional owners are supportive of the proposal, but local environmental groups have raised concerns about its potential to impact inland waters through water abstraction, contamination during the hydraulic fracture stimulation process, and the impact of vegetation clearing, habitat disruption, and increased greenhouse gas emissions.

In his determination, released yesterday, EPA chair Matthew Tonts said several of the proposal’s key environmental factors were complex and required detailed assessment to understand the extent of its direct and indirect environmental impacts and how those issues could be managed.

Professor Tonts also noted the high level of public interest in the proposal, with 426 of the 457 submissions calling for some level of assessment.

If approved, the proposal would be the first fracturing program to commence in Western Australia following the state government’s decision to lift the moratorium in 2019.