Strike Energy’s plan to extract gas in the Perth Basin will be subject to a review by the EPA, as the company's $2.3 billion Geraldton urea plant proposal passes another milestone. 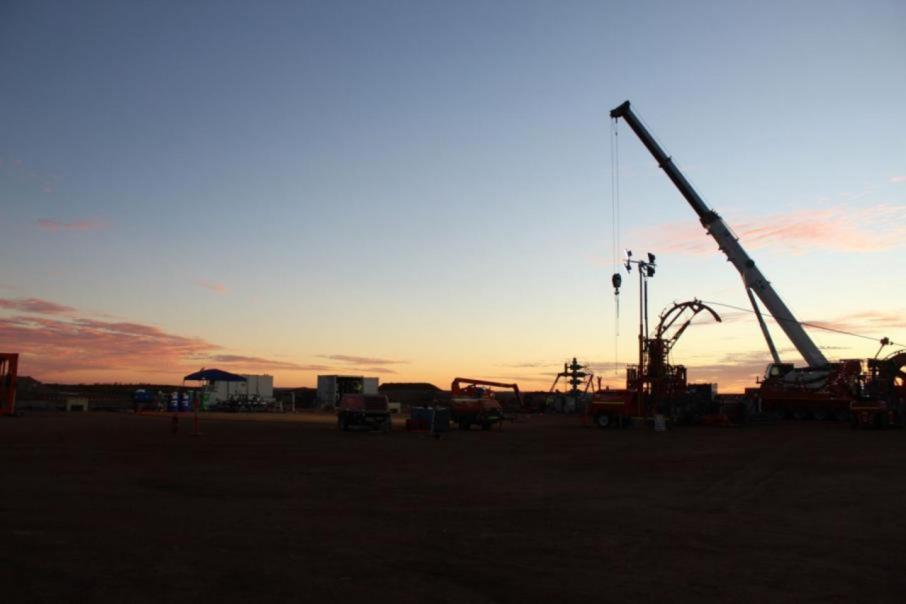 Strike Energy’s plan to clear 38 hectares of vegetation to extract gas in the Perth Basin will be subject to a review by the state’s environmental watchdog, as the company's $2.3 billion Geraldton urea plant proposal passes another milestone.

The company has been progressing plans to develop the West Erregulla gas field 50 kilometres south-east of Dongara as part of a joint venture it signed with Warrego Energy in October 2020.

The two companies are seeking approval to clear more than a third of its 93 hectare site to make way for the construction of an operating system which would convey gas from six wells to an upstream facility and a third party operated processing facility.

Strike Energy expects the proposal to have a life of about 20 years.

The company referred the proposal to the Environmental Protection Authority last month, despite stating in its referral documentation that it believed the potential environmental impacts were not significant enough to warrant formal assessment.

But during the public consultation process, 46 of the 49 respondents pushed for a public environmental review of the proposal; the highest level of assessment undertaken by the EPA.

In a determination handed down this morning, EPA chair professor Matthew Tonts said a detailed assessment of the proposal would be required to determine the extent of its environmental impact and how it could be managed.

With the proposal earmarked for a site of “high biodiversity”, professor Tonts said an analysis of the cumulative impacts of the proposal was also warranted, including existing and future activities associated with the West Erregulla Processing Plant and Pipeline.

The additional information will be released for the purpose of a two-week public review.

Strike Energy had initially planned to make a final investment decision on the project by mid-year, but said it was experiencing a short delay as a result of postponed drilling activities.

Meanwhile, the company announced the completion of a seven-month study ahead of the development of Project Haber in Geraldton to the ASX this morning, which delivered a six per cent reduction in the expected capital cost.

The company, which expects the facility to produce 1.4 million tonnes of urea annually, has flagged plans to utilise an autothermal reformer technology in a bid to reduce the carbon intensity of the procuct by 24 per cent.

Strike will now pursue geotechnical and environmental surveys and an impact assessment of the proposal.