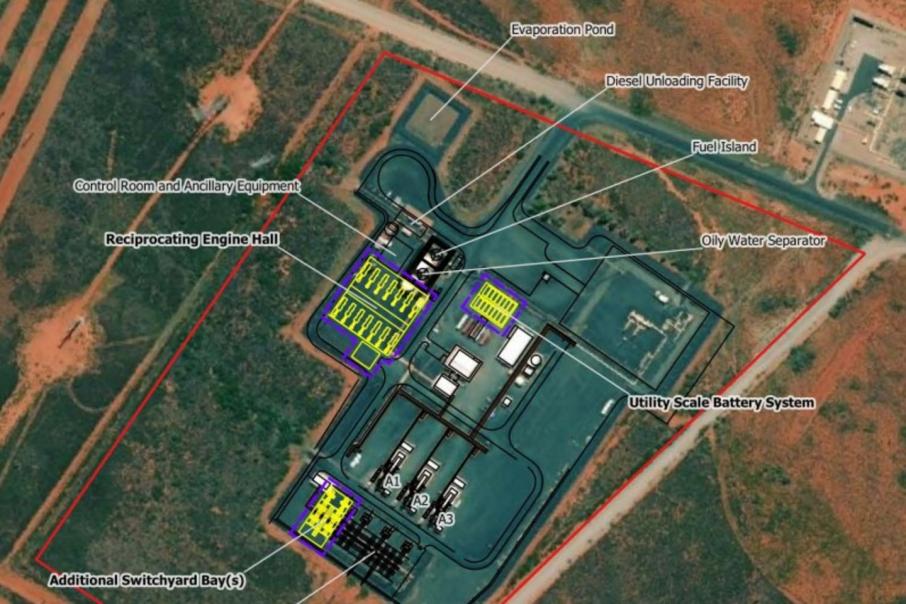 Alinta plans to install a 60MW gas generator and 40MW energy storage battery as part of the expansion.

The state’s peak environmental body will review the impact of Alinta Energy’s $200 million plan to expand Port Hedland Power Station over concerns about its potential to increase greenhouse gas emissions.

Last year, the company unveiled plans to increase capacity at its power station in the Boodarie Strategic Industrial Area south of Port Hedland through the installation of a 60 megawatt gas generator and 40MW energy storage battery.

Documents lodged by the company in support of the proposal found when considered in isolation of the existing facility, the expansion had the potential to emit up to 249,827 tonnes of greenhouse gas emissions annually, but that the replacement of the less efficient generation from existing gas turbines would lower emissions by 100,000 tonnes each year.

But the company conceded that, under extreme high load scenarios, the station’s enhanced capacity had the potential to result in an increase in the production of greenhouse gas emissions.

To mitigate this, Alinta vowed to impose a net emissions cap of 996,412 tonnes of greenhouse gas emissions annually, which is the volume permitted to be released under the existing power station license.

In the documentation, the company said any exceedance of the cap would be offset by the surrender of recognised greenhouse gas offsets, which would be managed through Alinta’s Greenhouse Gas Management Plan.

Alinta had sought development approval for the project back in January, but that decision was deferred because it hinged on the project being given the go ahead by the Environmental Protection Authority.

In a decision published this morning, EPA chair professor Matthew Tonts determined the proposal should be subject to an assessment, flagging concerns about the project’s potential to increase greenhouse gas emissions.

While the company had provided adequate information about the proposal, its potential impacts, and proposed management measures, professor Tonts said additional information was required to better understand the potential impact of greenhouse gas and air quality emissions.

The proposal received three submissions during the public consultation period, all of which recommended a public environmental review - the highest level of assessment undertaken by the EPA.

The utility-scale storage project is one of several to reach planning authorities this year.

In May, Alinta was given the green light to install a 100MW battery worth $100 million battery at Alcoa’s Wagerup refinery, where the company operates two gas turbines with 350MW capacity.

The proposal will involve the installation of a battery with 100MW power capacity and 200MW hours of storage, which is expected to be operational in late 2022.