The state’s environmental watchdog has told energy giant Woodside it will only be allowed to extend its North West Shelf LNG project if it's capable of reaching net-zero emissions by 2050. 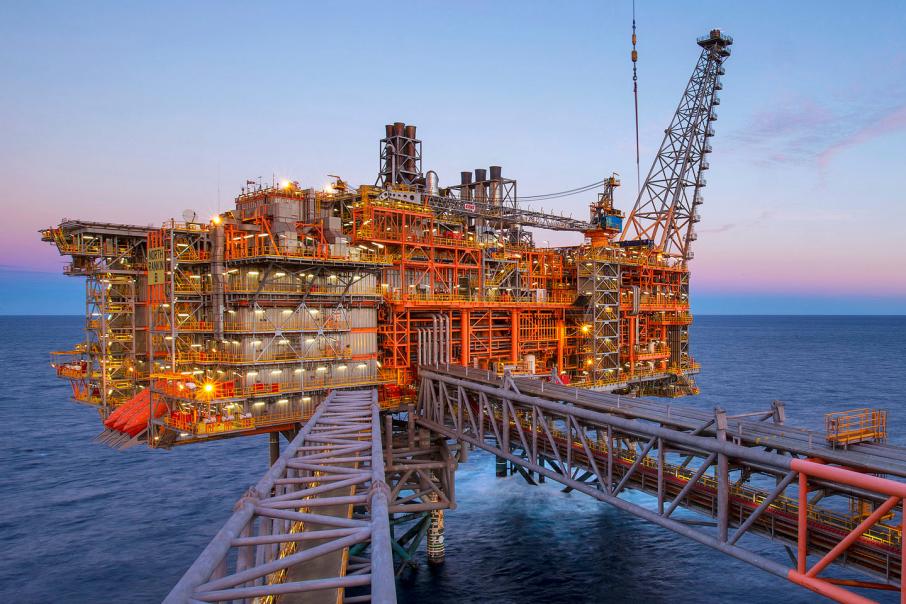 The state’s environmental watchdog has told energy giant Woodside it will only be allowed to extend its North West Shelf LNG project if it's capable of reaching net-zero emissions by 2050.

For more than three years, Woodside has been pushing to undertake upgrades to the 38-year-old facility on the Burrup Peninsula that would allow it to operate until 2070 and process the gas resources of third parties.

But that approval would hinge on the company complying with a long list of conditions, as set by EPA chair Matthew Tonts.

Under the plan, Woodside would need to reduce or gradually offset its greenhouse gas emissions from 26.95 million tonnes of CO2-e per year in 2030 to zero by 2050.

The energy giant would also be required to undertake ongoing consultation with traditional landowners, comply with reporting requirements and conduct assessments of the air quality and the marine environment.

In it, Professor Tonts noted the high level of public interest in the plan, as demonstrated by the 20,000 submissions received during the three-year long review process.

The state’s conservation council has been among the most vocal opponents of the proposal, with executive director Maggie Wood slamming the EPA’s decision this morning.

Ms Wood claimed the processing plant was the oldest and least efficient of its kind in the country and said the licence would be a mandate to continue to produce highly polluting fossil fuels into the 2070s.

Further, she said the decision had the potential to undermine government efforts to reach net zero emissions by 2050.

“According to the EPA documents released today, this extension will produce 4.3 billion tonnes of CO2 equivalent emissions, which equates 8.3 per cent of WA’s current emissions,” she said.

“Without proper mitigation, that amount is utterly incompatible with any of Australia’s efforts to drive down emissions in time to avoid irreversible damage to our climate.

“Extending the life of this giant fossil fuel facility is not going to reverse the trend that has made WA the worst performing state, on climate action, in the country.

“We not only can do better; we must do better.”

She also questioned the conditions set by the EPA, saying it was unclear how Woodside would be able to achieve net-zero by the 2050 deadline and labelled offset projects a “smokescreen”.

“At a time of heightened concern around energy security, the NWS Project has an important role to play in delivering natural gas to local and international customers, providing energy that can support their decarbonisation commitments,” she said.

The decision comes after Perth-based company Nativ Carbon confirmed it had begun planting 1.2 million seedlings across 2,00 hectares of the state's Wheatbelt as part of a reforestation project with Woodside.

The project aims to help industry deliver on its carbon offset goals.

The energy giant established a carbon division back in 2018, investing more than $100 million in tree planting initiatives across the country over the past decade.

In the past two years alone, the company has facilitated the plantation of trees across 3,000 hectares on three Woodside-owned farming properties.