The Environmental Protection Authority has released its greenhouse gas guidance which maintains its goal of net zero emissions by 2050 but will be flexible in how it is applied, after receiving feedback on a draft it released in December. 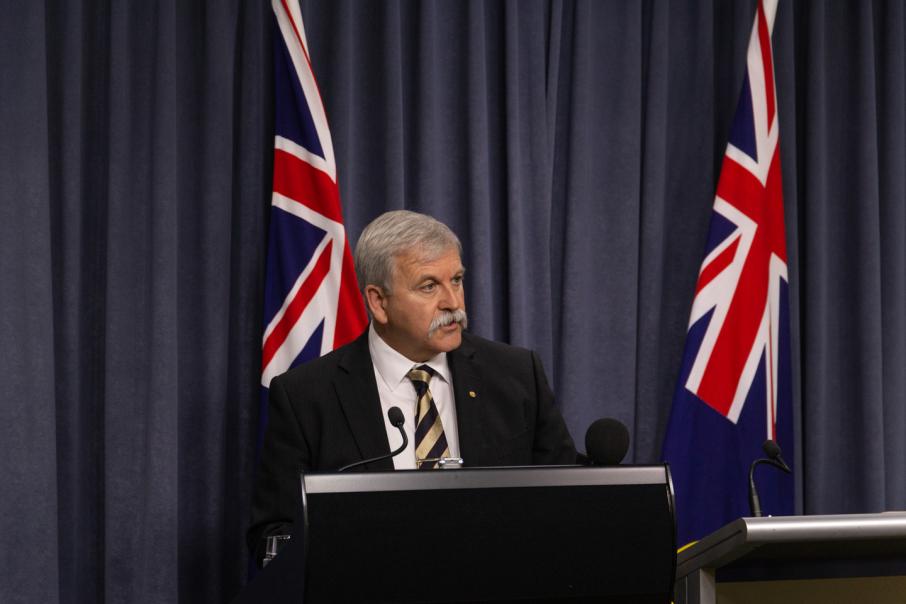 The Environmental Protection Authority has released its greenhouse gas guidelines which maintains its goal of net zero emissions by 2050 but will be flexible in how it is applied, after receiving feedback on a draft it released in December.

Changes to the guidelines include that abatement and offsets information can now be required of companies as part of the EPA’s assessment of a future proposal.

The EPA will also now recognise compliance offsets under the safeguard mechanism and voluntary offsets purchased to reduce residual emissions.

It also references the basis for the net zero by 2050 target as recommended by the Paris Agreement and Intergovernmental Panel on Climate Change’s 1.5 Report, which both conclude net zero emissions are needed to limit global warming and manage its impacts.

Other changes to the December 2019 draft include removing the need for nitrogen trifluoride to be reported because of inconsistencies between the national and international requirements.

The guidance said whether or not the Environmental Protection Act 1986 extends beyond the border would require the consideration of Commonwealth legislation.

The guidance comes after the EPA released a controversial plan in March 2019 to require all new resources projects emitting more than 100,000 tonnes of carbon dioxide a year to entirely offset those emissions to get approval, which it was forced to abandon after pressure from resources companies.

It then scrapped that plan and completed a 12-week consultation period from June last year, before releasing its draft in December.

The EPA Stakeholder Reference Group were given a further eight weeks to consider the draft guidelines and give feedback to the EPA.

EPA chair Tom Hatton said feedback from the consultation had helped refine the guidance, including amending the definition of a greenhouse gas to be consistent with Commonwealth measures, and providing further guidance around the offsets that the EPA will recognise.

“The level of public interest and concern has grown, but so has the response from industry.

"Many of the companies operating or proposing to operate in Western Australia have recently made public commitments to reduce emissions to net zero by 2050.

“The EPA welcomes these initiatives and anticipates these commitments will be reflected in the emissions reductions targets and timetables for new proposals.

“This guidance will help align the management of greenhouse gases in Western Australia with both the science that says we need to get to net zero by 2050 to avoid the most serious of consequences, and the international and state policy that has endorsed this conclusion.

“It is also intended that the guidance provides industry and community with certainty and a clear framework for the management of greenhouse gas emissions from future proposals.”

Conservation Council of WA director Piers Verstegen said it was now up to the EPA to apply the policy in a way that was consistent with the science and community expectation on climate change, and new projects that add net pollution cannot be considered environmentally acceptable.

"We welcome the EPA’s acknowledgement of the Paris Agreement and its goal of net zero emissions; however it is disappointing that the EPA policy lacks clarity on the fundamental need for pollution to be reduced immediately to achieve the goal of limiting warming to 1.5 degrees," Mr Verstegen said.

"Given the inbuilt flexibility in this policy, it’s effect will not be known until we see how it will be applied by the EPA in future assessments, however, it is concerning that the policy does not send a clear signal to industry about what is and what is not acceptable right now."

Chamber of Minerals and Energy of WA director of policy and advocacy Robert Carruthers said he was very pleased with the guidelines and the thorough consultation that was undertaken.

Mr Carruthers said he welcomed the move to assess proposals on a case-by-case basis and believed the parameters were appropriate.