The Environmental Protection Authority has recommended that operators of future major projects in Western Australia pay to offset their carbon emissions, in order to help Australia meet its climate change obligations. 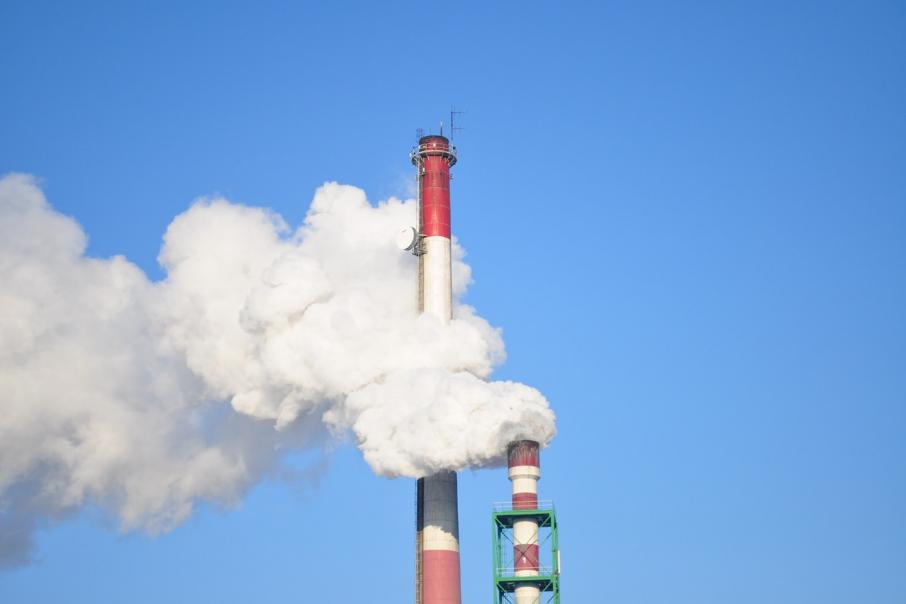 The EPA says new projects that emit more than 100,000t of greenhouse gases should have to offset those emissions.

The Environmental Protection Authority has recommended that operators of future major projects in Western Australia pay to offset their carbon emissions, in order to help Australia meet its climate change obligations.

As part of its revised guidance on mitigating greenhouse gas emissions, the EPA said new or expanding projects that emitted more than 100,000 tonnes of carbon dioxide equivalent per annum should have to offset those emissions.

This could include purchasing carbon credits.

EPA chair Tom Hatton said while the EPA board recognised the lead role of the federal government in relation to Australia’s international obligations on reducing emissions, there was a need for the authority to clarify and provide greater certainty around its consideration of greenhouse gas emissions.

“Over the past two decades the EPA has recommended greenhouse gas abatement measures for around 40 proposals, however more needs to be done to limit global warming, consistent with the Paris Agreement,” Mr Hatton said.

“The revised guidance released today clarifies what is required from proponents of significant proposals in the state to avoid, reduce and offset their impacts, and includes a more stringent approach to offsets.

“In the revised guidance the EPA has noted its intention to recommend offsets for proposals with direct emissions above 100,000t of carbon dioxide equivalent per annum.”

Conservation Council of WA director Piers Verstegen welcomed the policy, saying the EPA’s recommendation was a big step in the right direction that would help get WA’s rising carbon pollution under control.

“While this policy does not explicitly rule out new fossil fuel developments, it is a big step forward that could make a huge contribution to controlling pollution growth while helping to drive new sustainable industries for WA,” Mr Verstegen said.

“Independent research commissioned by CCWA shows that requirements for the state’s biggest polluters to offset their direct emissions would generate around 4,000 new jobs.

“The majority of these jobs would be in regional areas, undertaking activities like tree planting and land management as part of the emerging carbon farming industry.”

Mr Thomas said the recommendation would curtail future natural gas projects, which would have a negative impact on the global campaign to reduce greenhouse gas emissions.

“Much of the gas extracted from Western Australia is liquefied and exported overseas, where it frequently replaces higher emission fuels and technologies,” he said.

“This recommendation, if adopted by the government, would make WA uncompetitive in gas extraction and export, meaning a chance of net global reduction of emissions would be lost.”

Chamber of Minerals and Energy of WA chief executive Paul Everingham said he had strong reservations about the imposition of 100 per cent offsets for direct emissions.

"In particular, we (CCI) think the notion of offsets being WA based offsets has massive potential downside risk," he said.

Mr Everingham said the offset market in both WA and nationally was still developing, and the WA offset market would not cope if the EPA guidelines were adopted as government policy.

WA had significant gas reserves and gas was a major part of the transition to a cleaner energy future, he said.

"The guidelines as they stand will negatively impact WA gas projects and potentially prevent some projects proceeding," Mr Everingham said.