A $579 million expansion of Rio Tinto’s West Angelas iron ore mine has been recommended for approval by the Environmental Protection Authority today. 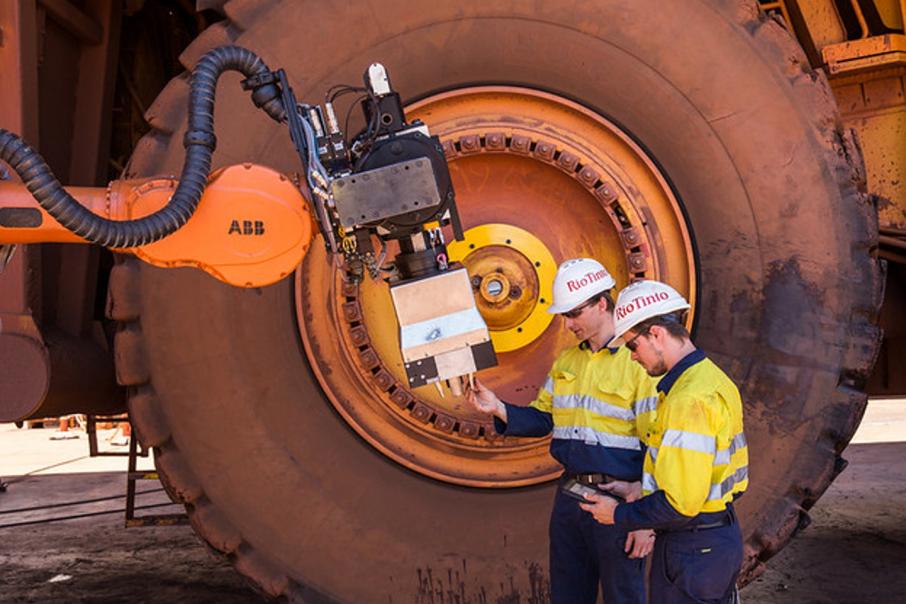 A $579 million expansion of Rio Tinto’s West Angelas iron ore mine has been recommended for approval by the Environmental Protection Authority today.

The development of the C, D and G deposits at West Angelas was announced by Rio and partners in October 2018, with the expansion intended to replace production from older mines.

The EPA’s approval came with conditions including management and mine closure plans, a requirement to ensure there is no drawdown of groundwater from Karijini National Park, and offsets for impacts to vegetation and a nearby ghost bat habitat.

The mine’s envelope will be extended by 4,100 hectares to be 26,700ha, while up to 14 gigalitres per annum of water will be extracted

Jacobs Engineering was appointed engineering, procurement and construction manager for the work, which is expected to take about two years.

The company's resources division was acquired by Worley last month.

Atco was selected for construction and deconstruction of a 600 room mine camp, with Westar Industrial subsidiary Simpec to undertake $4 million of electrical work.

Gumala Aboriginal Corporation won a $16 million contract for work at the mine in January.

West Angeles is one of numerous Rio Tinto projects under way to provide replacement iron ore tonnes, the largest of which is the $US 2.6 billion Koodaideri development.

Rio and its partners are also investing $967 million on developing the Mesa B, C and H deposits at Robe Valley.

Calibre was selected for EPCM work on that project.