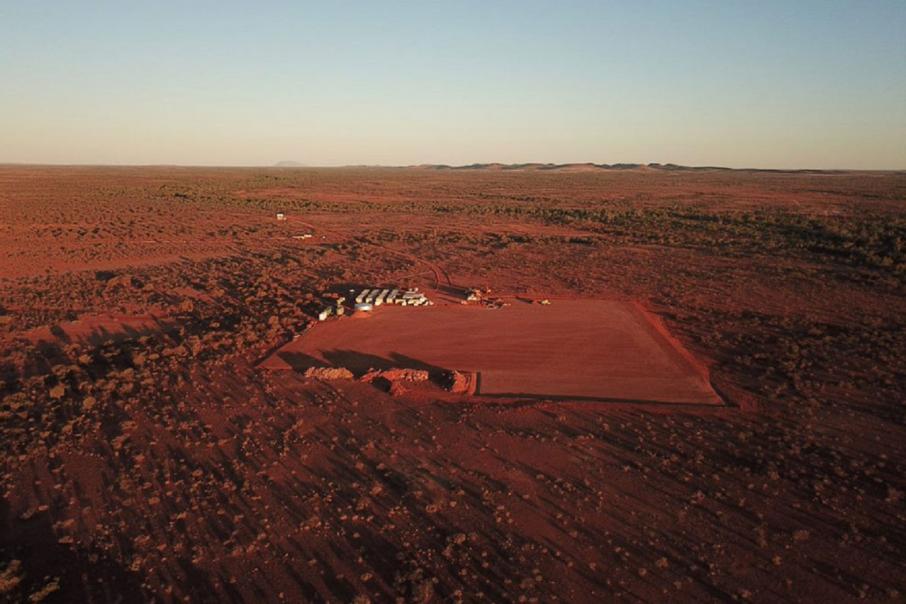 It will be the third rare earths mine to be recommended approval by the EPA, following Lynas Corporation's Mt Weld, and Northern Minerals' Browns Range.

The EPA gave Yangibana the green light subject to conditions to minimise impacts on significant vegetation and flora and limiting groundwater drawdown.

The mine is located on a 13,373-hectare site about 270 kilometres north-east of Carnarvon.

The proposal includes the development of five open mine pits, groundwater abstraction, onsite processing of ore, tailings storage facilities, access and haul roads and supporting infrastructure such as accommodation facilities, administration buildings and an airstrip.

The mine will produce a mixed rare earth carbonate rich in neodymium and praseodymium, which are critical materials used in the manufacture of permanent magnets used in electric vehicles, wind turbines, and other electronic consumer products.

Rare earths have elevated levels of radiation, but the EPA said Hastings demonstrated it could adequately manage these levels within acceptable limits to protect human health and the broader environment.

EPA chair Tom Hatton said this assessment was just one of the many diverse environmental assessments the EPA carried out, from iron ore and lithium proposals to heavy rail and irrigated agriculture.

“The EPA’s environmental assessment for this rare earth proposal considered impacts on flora and vegetation, stygofauna (subterranean fauna living in the groundwater), local water systems and human health and also considered if these impacts were manageable,” he said.

“The EPA has recommended conditions to manage these environmental impacts, including requirements for surveys of significant flora and vegetation, modelling of surface water before any clearing and the preparation of management plans for flora and vegetation and stygofauna fauna.”

In mid-March, Hastings reported that capital costs at Yangibana rare would be approximately $427 million, compared with the $335.3 million figure it outlined in its definitive feasibility study in November 2017.

Hastings said part of the reason for the cost blowout was a result of more large-scale mining projects being approved and executed in Western Australia, which led to greater competition for specialist construction employees.

Northern Minerals’ Browns Range rare earth project is located in the East Kimberley and is currently in the pilot plant phase.

It was recommended for approval in 2017.

Lynas is currently the only commercial producer of rare earths outside of China, with its Mt Weld mine located near Laverton.

Shares in Hastings closed up 3.3 per cent to trade at 16 cents each.