The environmental watchdog has recommended approval of a new iron ore mine in the Pilbara, proposed by resources giant BHP Billiton. 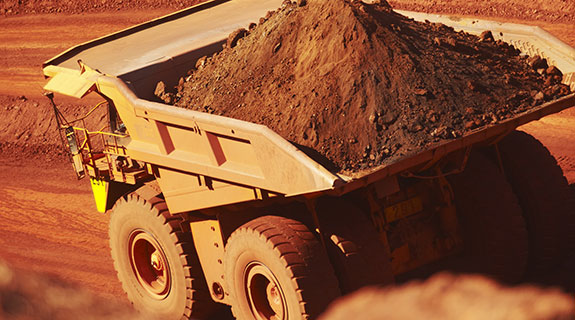 The environmental watchdog has recommended approval of a new iron ore mine in the Pilbara, proposed by resources giant BHP Billiton.

BHP plans to develop its Orebody 31 mine near Newman to replace Orebody 18, which is due to be decommissioned in 2018.

The new mine is expected to produce about 30 million tonnes of iron ore per annum, and will use existing infrastructure such as a primary crusher, stockpiles and train load-out facilities, which are located just west of the site.

The Environmental Protection Authority estimated the deposit to be 70 per cent below the watertable, which means it will require dewatering of up to 16.2 gigalitres per annum for dry mining conditions.

It will also require the clearing of up to 2,500 hectares of native vegetation within a development envelope of 4,075ha.

EPA chairman Paul Vogel said the proposal would meet the watchdog’s environmental objectives, subject to a number of conditions.

“The assessment of this proposal evaluated several key environmental factors including the clearing of flora and vegetation, the technical aspects and impacts relating to water use including mine dewatering and discharges, and the need to rehabilitate and decommission the site in an environmentally responsible way,” Dr Vogel said.

“Noted in particular were efforts to change the development envelope boundary and the re-engineering of the location of storage facilities to avoid a priority one flora species - Acacia sp. East Fortescue,” Dr Vogel said.

“The EPA has also recommended several further measures to protect the species including use of protective ‘buffer’ zones, a regional survey, monitoring of the species and, if required, development and implementation of a dedicated conservation and research plan.”

He said further conditions set by the EPA related to the discharge of water, the monitoring of water quality to manage potential impacts from salinity, and the ecologically-sustainable decommissioning of the mine.

“A mine closure plan will be required, as will a contribution to a government-established conservation fund, to offset the significant residual impacts relating to the clearing of vegetation in ‘good to excellent’ condition,” Dr Vogel said.