The Environmental Protection Authority has recommended approval of global miner Cliffs Natural Resources’ plans to extend its Koolyanobbing iron ore operations, as Mineral Resources continues to seek approval for its own expansion plans in the same region. 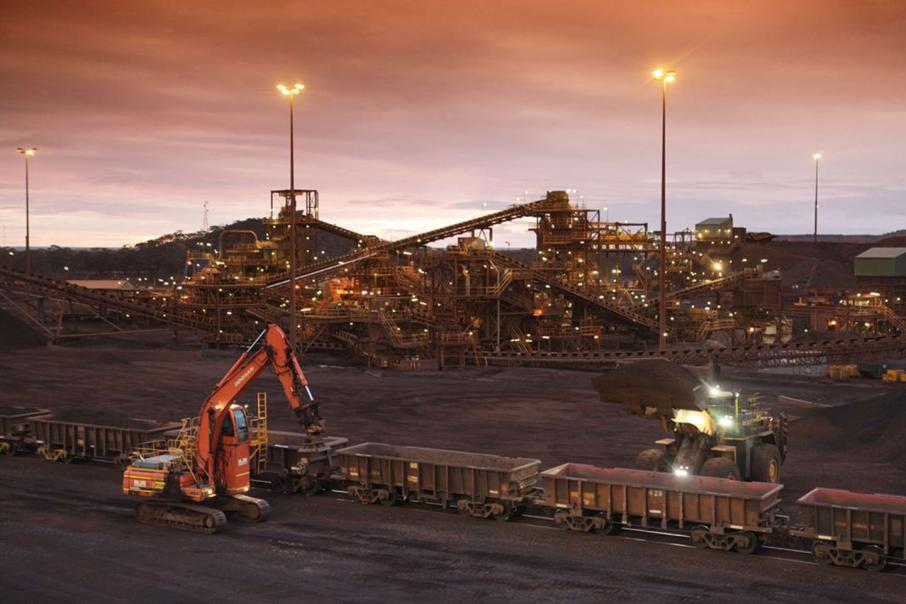 The Environmental Protection Authority has recommended approval of global miner Cliffs Natural Resources’ plans to extend its Koolyanobbing iron ore operations, as Mineral Resources continues to seek approval for its own expansion plans in the same region.

Cliffs produced 11.7mt of iron ore at Koolyanobbing in 2015 from the three operating deposits (Koolyanobbing, Windarling and Mount Jackson), with the ore transported by rail to the Port of Esperance for export.

The EPA has recommended the extensions be approved, subject to 11 conditions.

EPA chairman Tom Hatton said the proposal underwent rigorous environmental impact assessment, and it was concluded that it could meet its objectives for the three key environmental factors applicable to the project.

“The EPA’s concerns with this proposal have been addressed with the proponent reducing the size and configuration of the mine pits throughout the assessment process,” he said.

“Modifications to the proposal also include staging the development of the project.”

Dr Hatton said the first stage of the proposal would include development of the central mine pit and southern mine pit, which would be connected by a mine access road, after which it would be rehabilitated.

“The establishment of a rare plant Tetratheca Erubescens on previously disturbed areas must be successful before Stage 2 –the development of the northern mine pit – can begin,” he said.

Other conditions included management plans to avoid impacts on native flora and vegetation, measures to ensure the stability of the pit wall during mining and post closure, and an offsets plan.

The proposal will now be put to the minister for environment for approval.

Meanwhile, Mineral Resources is awaiting an eight-week public environmental review on its plans to develop two iron ore mines in the same region to wrap up.

The EPA opened MinRes’s proposal up for a public review last Monday, and will take submissions until the end of October.

MinRes plans to construct and operate the J5 and Bungalbin East iron ore mines, which are located about 50 kilometres north of the Koolyanobbing operations.