The environment watchdog has recommended approval of the next two stages of the state government’s $1.2 billion Northlink WA roads project, subject to strict conditions. 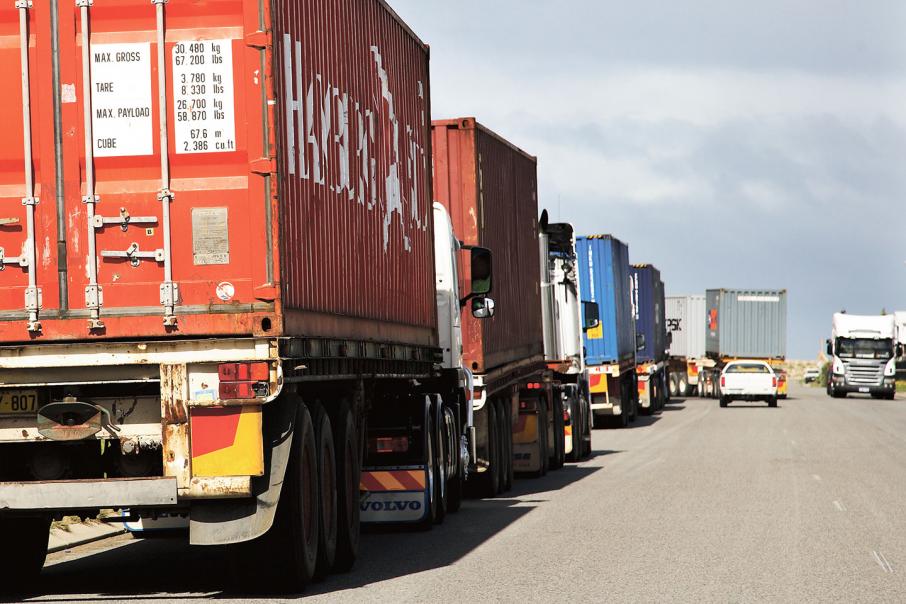 The environment watchdog has recommended approval of the next two stages of the state government’s $1.2 billion Northlink WA roads project, subject to strict conditions.

This section of the Northlink project is known as the Swan Valley Bypass, and is also part of the much larger Perth Darwin National Highway, as it will connect to the Great Northern Highway at Muchea.

The EPA recommendation covers the second and third stage of the Northlink project, spanning from the Tonkin-Reid interchange up to Muchea.

EPA chairman Tom Hatton said the proposal was rigorously assessed by the independent board as a public environmental review.

“The EPA’s in-depth examination included a four week public submission period, a site visit in March and careful deliberation of the potential impacts across a range of key environmental factors,” he said.

Dr Hatton said if Environment Minister Albert Jacob approved the project, it would be subject to 16 stringent EPA conditions, including managing potential impacts to flora and fauna, water quality and noise pollution.

Last month, a joint venture comprising BGC Contracting and Laing O’Rourke was awarded the contract to deliver the second stage of Northlink, which includes the construction of 20 kilometres of highway, four interchanges, 14 road bridges and three foot bridges between Reid Highway and Ellenbrook.

Work on stage 2 is set to begin early next year, with Northlink to be open to the public by 2019.

Stage 1 is being carried out by John Holland, and covers work from Guildford Road to Reid Highway including construction of flyovers at the intersections of Collier Road, Morley Drive and Benara Road, and upgrading a section of Tonkin Highway north of Guildford Road to turn it into a six-lane freeway.

The third stage of the project, which does not yet have a preferred contractor, will connect Ellenbrook to Muchea.

Northlink is being jointly funded by the federal government ($894 million) and the state government ($223 million).