The EPA has recommended the approval of BCI Minerals’ proposed $779 million Mardie salt and potash project in the Pilbara, subject to a suite of conditions. 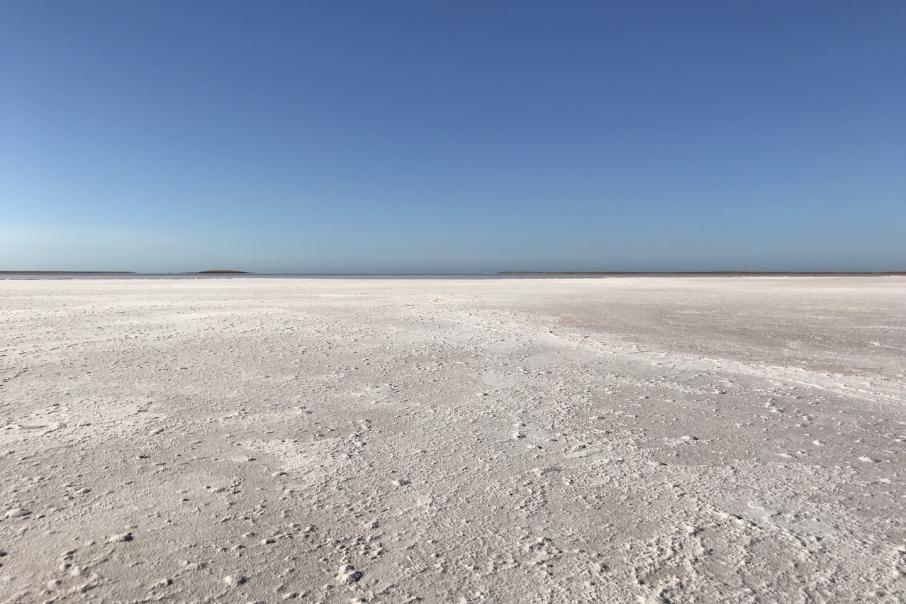 The state’s Environmental Protection Authority (EPA) has recommended the approval of BCI Minerals’ proposed $779 million Mardie salt and potash project in the Pilbara, subject to a suite of conditions.

Mardie Minerals, a wholly-owned subsidiary of BCI, had proposed the construction of a processing plant, concentrator ponds and a trestle jetty export facility under a plan to use seawater to produce raw salts as a feedstock for processing sulphate of potash at the base of the Exmouth Gulf.

The company expects to be able to produce more than 4 million tonnes of high-purity salt, 100 kilotonnes of salt of potash and 300,000 kilotonnes of other salt products annually at the site, located about 80 kilometres south-west of Karratha.

The proposal, which received major project status from the federal government in August last year, was lodged with the EPA back in April 2018 and scrutinised thoroughly because the development envelope intersects with a protected Mangrove Management Area.

The proposal was subject to a 10-week Public Environmental Review, the highest level of assessment undertaken by the EPA, before the company sought permission to make a host of changes and an assessment of the revised proposal was considered.

In a statement released this afternoon alongside a 190-page report, EPA chair professor Matthew Tonts said the authority had confidence in the proponent’s mitigation measures and believed the proposal could be implemented, subject to a suite of strict conditions.

The EPA report and recommendations will be subject to a two-week appeal period, before the Environment Minister makes a final decision on the proposal.