The environmental watchdog has recommended approval of a second waste-to-energy plant in southern Perth, just days after a Macquarie Capital consortium announced it would start construction this month on a similar facility. 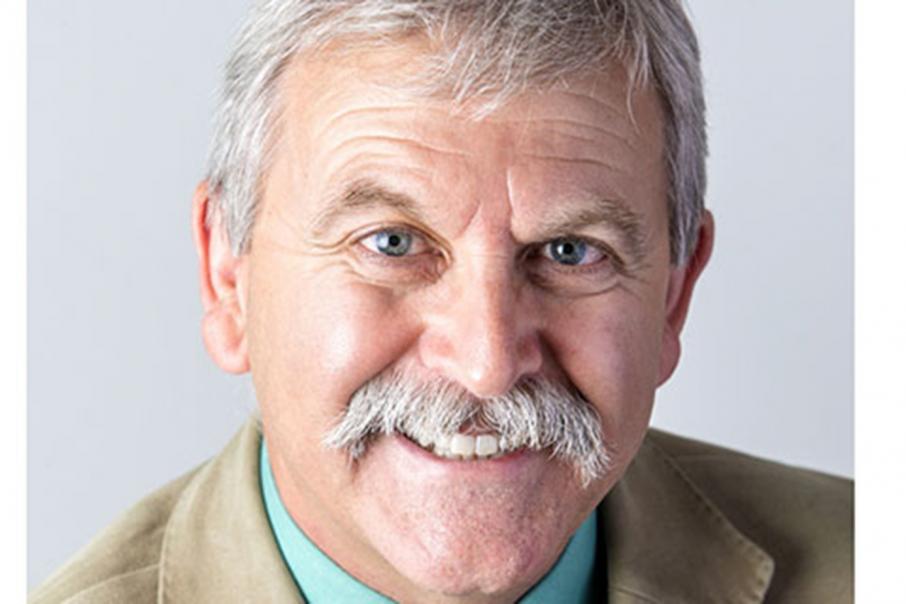 Tom Hatton says the technology has been tested worldwide.

The environmental watchdog has recommended approval of a second waste-to-energy plant in southern Perth, just days after a Macquarie Capital consortium announced it would start construction this month on a similar facility.

The proponent originally gained approval in 2015 but went back to the EPA after changing its preferred technology.

EPA chair Tom Hatton said changing the technology from a gasification process to a combustion process did not bring any further risks to the surrounding environment or communities.

“New Energy Corporation proposes to use the Hitachi Zosen Inova (HZI) grate combustion technology in its East Rockingham facility, which has been tried and tested in more than 500 plants around the world,” he said.

The EPA also said today it has recommended strict new conditions for the East Rockingham proposal, which will ensure only residual waste is accepted and processed at its facility.

“The new conditions include measures for ongoing monitoring of the waste feedstocks supplied and processed, making sure waste that is not permitted for processing is not accepted by the facility,” Dr Hatton said.

Today's report on East Rockingham comes after the EPA completed a separare report on Friday concerning the definition of ‘residual waste’ that can be accepted into waste-to-energy facilities.

The East Rockingham facility will process 330,000 tonnes of waste per year – waste that currently goes to landfill.

It will generate 31.4 megawatts of electricity. Of this, 3.2MW is required to operate the plant and the balance will be exported to the grid.

New Energy chief executive Jason Pugh said he was pleased with the EPA report and recommendations, which are open for a two-week review period.

“The WA Environmental Protection Authority has benchmarked European Standards as best-practice for waste-to-energy technologies and emissions,” he said.

“HZI has been successfully building and operating facilities to these standards for many years and have successfully delivered projects in major global capitals such as London and Paris.

“We also support the state government’s push to ensure only residual waste is processed at waste-to-energy facilities.

“None of the councils contracted to supply waste to our facility will be financially penalised for introducing a third bin or achieving waste reduction initiatives.”

The Macquarie Capital facility, to be developed at a cost of $670 million, will process 400,000t of waste and generate 36MW of power.

It is underpinned by take-or-pay contracts with eight local councils, including the members of the Rivers Regional Council and the City of Kwinana.

Local councils across Perth currently send about 950,000t of waste to landfill, suggesting there will be plenty of feedstock for the two facilities, however that could change with new state government rules.

The government wants all councils to have a three-bin system - with the extra bin dedicated to organic waste. This may substantially cut the volume of residual waste.

“There is a place for waste-to-energy in managing residual waste, but not at the expense of reasonable efforts to avoid and reuse.”

In line with these comments, the draft WA waste strategy released this month by Mr Dawson stated that energy recovery was the least preferred of all resource recovery options, after reuse and recycling.

The EPA noted that the East Rockingham facility uses the same technology that was planned for a facility at Eastern Creek in Sydney that was rejected by the NSW government.

However, there were several major differences.

The Eastern Creek proposal was for processing up to 1.105 million tonnes pa of residual waste, was located 900 metres from the nearest residential ‘sensitive receptors’, and planned to process some hazardous waste streams including ‘floc’ waste.

The NSW government also determined that the waste feedstock was inconsistent with its policy on energy from waste.

The East Rockingham proposal, on the other hand, would process up to 330 000 tonnes of residual waste and sewage sludge, is located 2.3 km from the nearest residential ‘sensitive receptors’, and would not be processing hazardous waste streams.