The environmental watchdog has recommended approval to TSX-listed LeadFX to restart the Paroo Station lead mine near Wiluna, which was placed on care and maintenance in 2015. 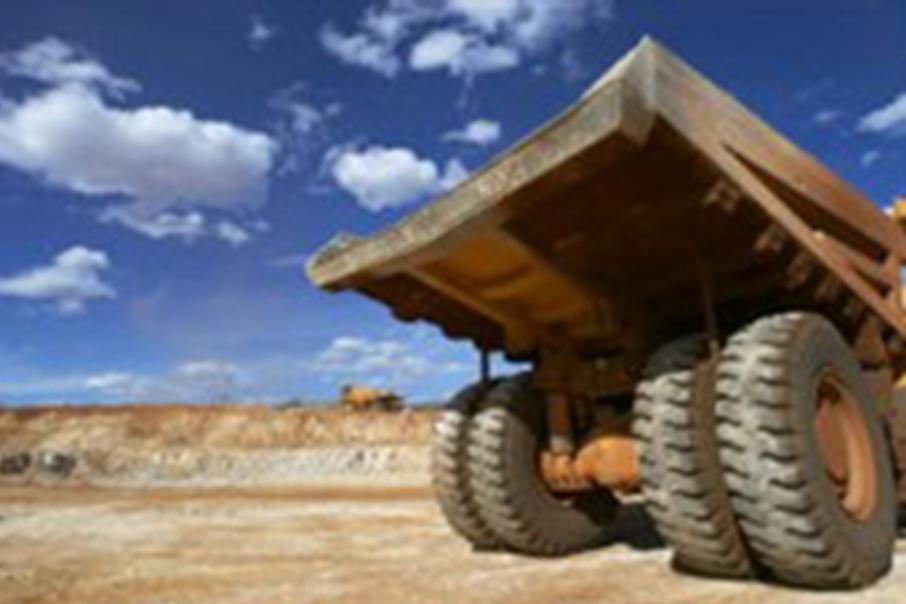 The mine has been on care and maintenance since 2015.

The environmental watchdog has recommended approval to TSX-listed LeadFX to restart the Paroo Station lead mine near Wiluna, which was placed on care and maintenance in 2015.

The mine has previously caused major environmental and community concern because of lead contamination and spillages during the transport of the product to port operations, initially at Esperance and later at Fremantle.

Under the proposal, Perth-based LeadFX, through subsidiary Rosslyn Hill Mining, plans to restart the mine and build a hydrometallurgical facility that would produce 70,000 tonnes per annum of lead metal in ingot form.

“The EPA has assessed plans to revive and expand lead mining operations at Paroo Station and found the proposal to convert lead carbonate concentrate to lead metal bars, known as ingots, avoids the chance of accidental spillage of lead carbonate during transport and creates a safer environmental outcome than the historic lead mining process,” he said.

“This particular refinement process will be the first of its kind and while there may still be some lead carbonate concentrate being exported through Fremantle Port from the mining operation, it will be reduced in volume and continue to be subject to strict storage and transport conditions.”

A definitive feasibility study by SNC-Lavalin completed in February 2018 estimated the project would cost $151 million to develop.

“The EPA believes the environmental impacts of this proposal can be managed through the installation of recovery bores, ongoing groundwater monitoring under a Part V licence, and a transport emergency response plan in the event of lead discharge anywhere between the mine site and the Port of Fremantle,” he said.

“In addition, the use of a hydrometallurgical facility instead of a smelter and the installation of appropriate pollution control equipment on the plant greatly reduces the overall risk of lead exposure.”

In July 2018, LeadFX announced plans for private equity group Sentient and InCor Energy Materials to acquire 100 per cent of the business.