The Environmental Protection Authority has recommended approval to a proposal to upgrade a section of High Street in Fremantle. 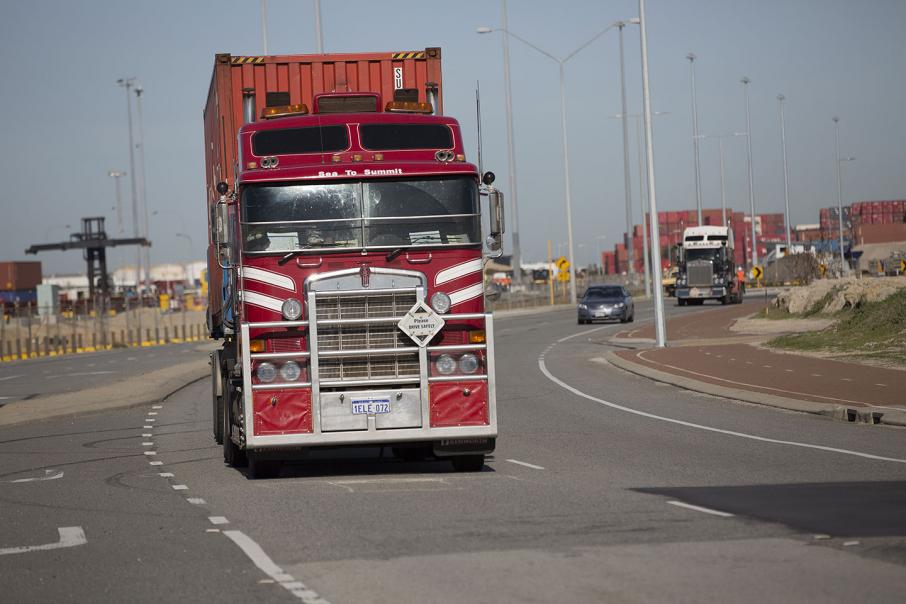 The area continues to face heavy congestion after the scrapping of the Roe 8 project in 2017.

The Environmental Protection Authority has recommended approval to a proposal to upgrade a section of High Street in Fremantle.

“Main Roads Western Australia has committed to retaining as many mature native and non-native trees as possible by widening a planned median strip, as well as proposing to build noise walls to offer residents protection from traffic noise,” Mr Hatton said.

“The EPA is supportive of these measures and has made further recommendations to reduce the impacts on local cockatoos.”

The state government announced the $118 million proposal in March 2018, which involved plans to build a large roundabout and reconfigure High Street east of Fremantle.

Under the upgrade plan, High Street between Stirling Highway and Carrington Street would be widened to include a new roundabout and a median strip aimed at improving safety, freight efficiency and general flow of traffic.

The area continues to face heavy congestion after the scrapping of the Roe 8 project in 2017.

The EPA’s approval of the Roe 8 project was ruled invalid by Supreme Court Chief Justice Wayne Martin in December 2015.

The current layout of High Street provides direct access to several local roads and driveways, which results in stop-start conditions and increased safety risks, and also affects freight efficiency by creating unpredictable journey times to and from Fremantle Port.

Plans to upgrade High Street to ease congestion have existed since at least 2005, when the Local Impacts Committee recommended upgrading the 1.5-kilometre stretch of High Street to improve safety.