Perth-based Energy Made Clean has struck a partnership deal with Aboriginal corporation Eastern Guruma for the rollout of solar power stations and solar water pumps in northern Australia. 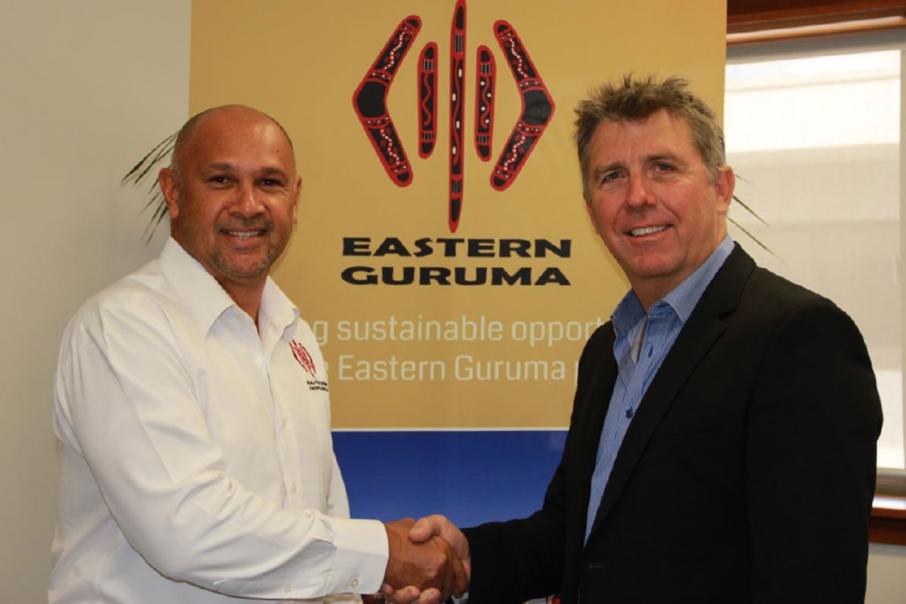 Perth-based Energy Made Clean has struck a partnership deal with Aboriginal corporation Eastern Guruma for the rollout of solar power stations and solar water pumps in northern Australia.

The clean energy player has formed a jointly owned company with Eastern Guruma, named EMC Kimberley, which will establish a base in Broome and supply EMC’s power systems to the regional area.

Under the partnership, EMC will contribute the technology and experience in designing and installing a range of renewable energy systems across various locations and projects, while Eastern Guruma will provide civil and construction expertise, while also leveraging its status as an Aboriginal business to collaborate with other Aboriginal groups to establish working relationships.

Diesel generators are the major source of power for power stations in remote communities, tourism, agriculture and mine sites.

EMC’s solar power stations would replace the requirement for those generators to run 24-7, while the solar water pumping solutions would give agriculture new capabilities to irrigate vast amounts of land with energy from the sun.

“Together we have the opportunity to maximise both companies’ expertise to deliver a new and unique service to the Kimberley, providing a specialised energy supply to the numerous remote power users,” he said.

“We are well aware of the energy constraints affecting remote Australia and believe that together we will be able to offer a very viable alternative to diesel power,” he said.

Eastern Guruma also has a joint working relationship with local business Brierty to undertake construction of a waste fines storage facility at Rio Tinto’s Marandoo mine, and is also working in partnership with Le Grove Landscaping to provide employment opportunities for Aboriginal people in the construction industry around Perth and regional WA.