Warren Milner has seen plenty of disruption during the 35 years he has operated his English language training college, but never economic ruin like what’s happening now. 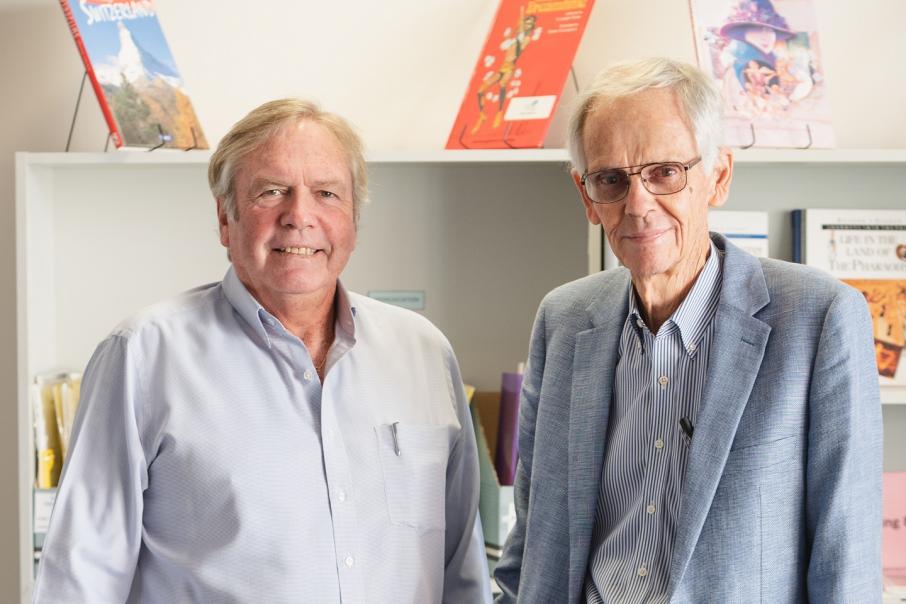 Warren Milner has seen plenty of disruption during the 35 years he has operated his English language training college, but never economic ruin like what’s happening now.

Since the COVID-19 pandemic forced the federal government to shutter the borders and limit international arrivals a little more than a year ago, Mr Milner’s sole source of income – international students – have all but disappeared.

The wider education sector has struggled in that time to plug revenue holes, with smaller providers such as Milner International College of English in a particularly precarious position.

During the past 12 months, Mr Milner told Business News, the college had cut classes from 30 to six while shedding 24 full-time staff and replacing them with just six teachers on a part-time basis.

The story is much the same for colleague John Paxton, who runs the Perth International College of English.

By his estimates, revenue and enrolments have decreased by at least 70 per cent over the past year, which has forced him to make all his staff part time.

And while JobKeeper provided a vital lifeline for Messrs Paxton and Milner, its removal has dire implications for many small businesses in the education sector.

“We are the first cab off the rank in an international student’s education journey," Mr Paxton said.

"They need English to get to [study] postgraduate, undergraduate, VET, TAFE, foundation year, high school [courses]. If the ELT sector disappears, there is an unfillable gap at the start of this chain.”

Despite repeated approaches to both state and federal ministers, including a letter co-signed with Navitas founder and StudyPerth chair Rod Jones sent to Mark McGowan in August, Mr Paxton has received little in the way of concrete commitments.

By his reckoning, even something as small as a guaranteed loan facility would be enough for the sector to survive and provide international students with English language competency when they can return to Australia.

“What we need is someone, federal or state, to show some guts and give us some support, same as the aviation, tourism and music industry,” he said.