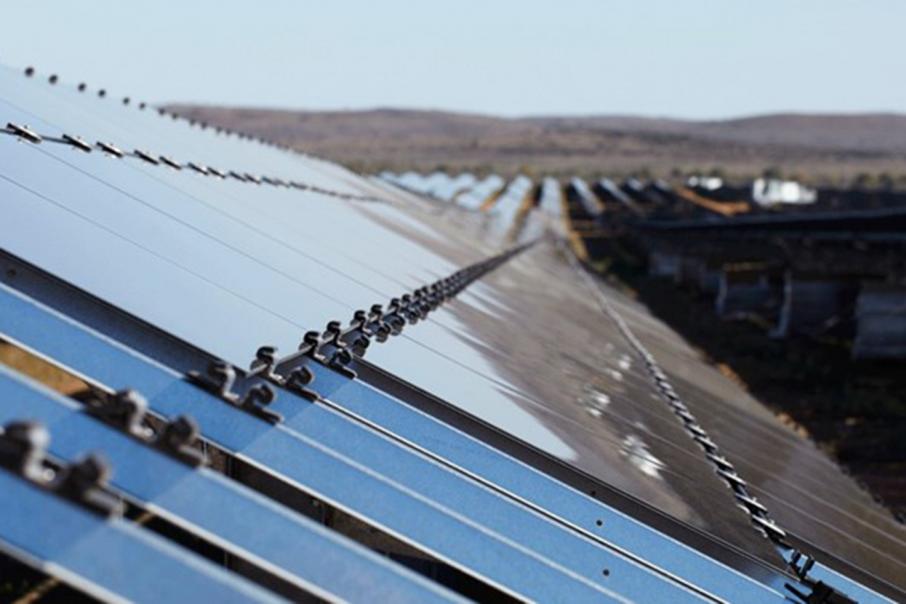 RCR’s energy services division made a $1.5 million profit in FY2018.

The purchase price will be withheld until the end of January, but the assets acquired include the Tomlinson Boilers division, which is responsible for installation and operation of renewable and conventional generators and water heaters.

RCR went into voluntary administration in November, after the company failed to secure additional funding to cover cost blowouts at several of its solar projects.

More than 180 parties expressed interest in the planned sale of the business.

EGL expects to complete the transaction by next week, which will be funded from its existing debt.

RCR’s energy services division achieved sales of $21.5 million in the 2018 financial year and earnings before tax and interest of $1.5 million during the same period.

The Environmental Group completed sales of $32.1 million in the same period and a profit of $1.55 million, a fall of 10.4 per cent on the year prior.

In a statement to the ASX, EGL said the acquisition was part of the company’s strategy to establish its footprint in each Australian state.

“RCR Energy Service is an essential link in our strategy to build a bio/waste-to-energy platform as part of the technology acquired enables a combination of gases and waste energy sources to be used to produce electrical power or steam,” the company said.

"In addition, the acquisition provides an opportunity to leverage EGL's existing suite of products to RCR Energy Service customers and to develop increased engineering capabilities and knowhow."