Sydney-based EG Funds Management has returned to Perth’s commercial property market, splashing more than $90 million in the past month on office properties in the CBD and Leederville. 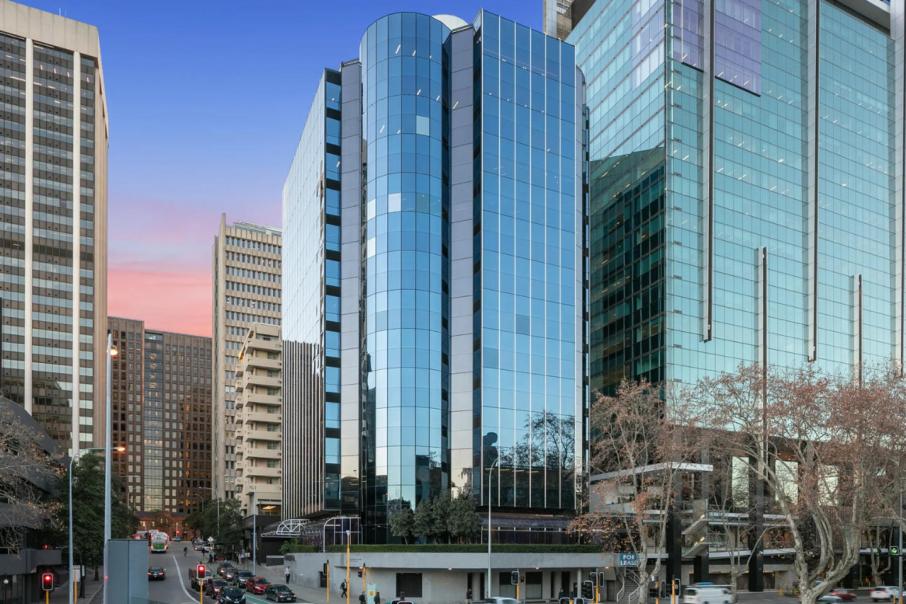 2 Mill Street is a 12-level, A-grade office tower in the heart of Perth's CBD. Photo: CBRE

Sydney-based EG Funds Management has returned to Perth’s commercial property market, splashing more than $90 million in the past month on office properties in the CBD and Leederville.

Earlier this month, EG announced it had acquired the Water Corporation’s headquarters at 40 Frame Court in Leederville for $12.5 million from Perpetual.

EG said the site had considerable redevelopment potential, with the City of Vincent soon to create a new structure plan to set development guidelines in the precinct.

“The proximity of the property to existing public transport infrastructure and the vibrant Leederville retail and dining precinct means the existing building will be highly sought after by occupiers, and in addition, the current work being completed by the City of Vincent provides the potential for more modern uses to be accommodated on the property in the future”, EG capital transactions associate director Sean Fleming said.

The deal was brokered by CBRE’s Ben Younger and Michael Milne, and follows EG acquiring 2 Mill Street from superannuation fund SunSuper for $79 million in November.

The sale is the first in 22 years for the building, which is also known as Quayside on Mill and has a somewhat chequered history.

Ralph Sarich’s Cape Bouvard acquired the asset, which was originally named Dayton Plaza, after developer Dayton Group went into receivership just prior to the building’s completion in 1990.

Cape Bouvard bought the building for around $16 million in 1993, after a three-year sales campaign that originally sought a sales price up to $73.5 million.

EG said the acquisition was the second for its $800 million Australian Core Enhanced Fund, while the transaction was brokered by Todd Schaffer of Knight Frank Australia in collaboration with CBRE.

“This asset is perfectly positioned to benefit via a targeted refurbishment and leasing strategy as Perth experiences improving macroeconomic conditions.”

The acquisitions represent a return to the Perth market for EG, which had been absent from the WA capital since it sold the old Megamart site on the outskirts of the city to ICD Property in 2015 in a deal worth around $45 million.