Edith Cowan University is one of two universities that will share in $1.9 million in federal funding to boost its cyber security program. 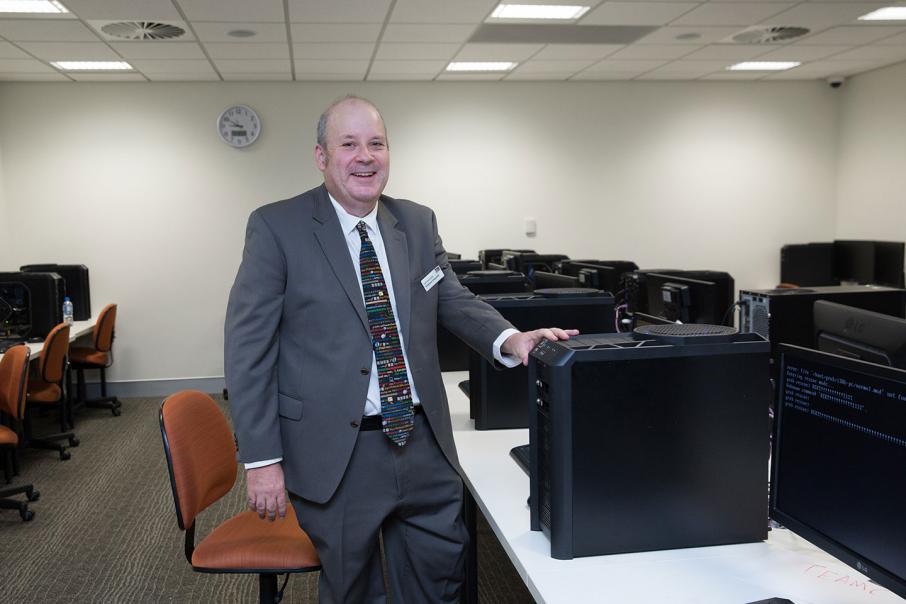 Edith Cowan University is one of two universities nationally that will share in $1.9 million in federal funding to boost its cyber security program.

Federal Education Minister Simon Birmingham announced this morning that ECU and University of Melbourne had been chosen to lead a concerted effort to boost Australia’s cyber security capability through the country’s first Academic Centres of Cyber Security Excellence.

The funding will be provided over four years.

Senator Birmingham said the academic centres would fill the immediate skills gap and would assist to meet the demand of future job growth.

“These centres will help meet the unique challenges we face in the digital age by preparing a new generation of graduates to increase our cyber security workforce,” he said.

“The centres will encourage more students to take up undergraduate and postgraduate studies and research in cyber security and broaden the range of professionals capable of supporting a cyber-secure nation in to the future.

“Our ambition is to attract more of Australia's best and brightest into this critically important area, regardless of their background.”

ECU vice-chancellor Steve Chapman said the University was already one of the best in the world in the field of cyber security.

“This announcement further recognises ECU as a leader in cyber security research and teaching nationally,” he said.

“Cyber security skills are in such high demand we see our best students being offered six figure salaries when they’re only in their second year of a degree,” he said.

“The industry is booming globally right now. It has been for the past decade and will continue to boom into the next decade.

“Unlike industries such as mining and construction which can boom and bust – we’re only connecting more devices to the internet and that means more demand for cyber security professionals.

“That demand is being fed by the realisation that companies outside the tech industry need trained cyber security personnel.

“The high profile cyber attacks on the UK health system, the Democratic Party in the US and the Australian Bureau of Meteorology are showing how badly we need trained professionals.”

Its advisory board members are: 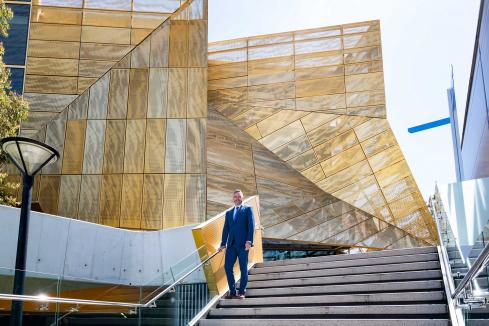