Wangara company Dynamic Drill and Blast is raising $10 million from a share placement to fund its recently announced acquisition of Orlando Drilling. 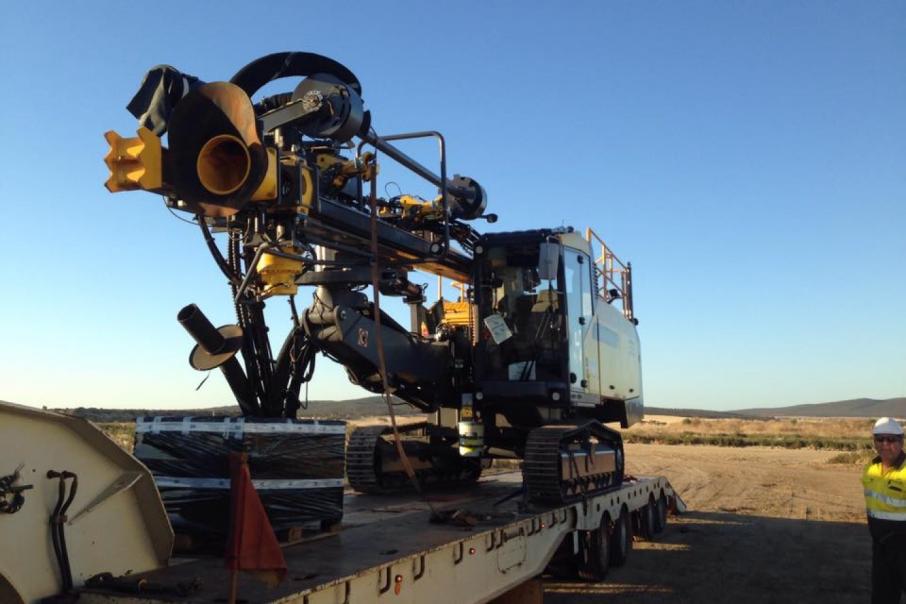 Dynamic is raising $10 million to fund its acquisition of Orlando Drilling. Photo: Dynamic Drill and Blast

Wangara company Dynamic Drill and Blast is raising $10 million from a share placement to fund its recently announced acquisition of Orlando Drilling.

The completed placement places the companies one step closer to the merger, set to be completed on July 14.

Founded in 2011, Dynamic currently employs around 60 staff and offers drilling and blasting services in a range of areas from large mining operations to vibration sensitive civil works.

Dynamic says the acquisition boosts its total fleet of drill rigs to 33 and better places the combined group to service its client base, which includes Fortescue Metal Group, Northern Star Resources, and Rio Tinto.

About 22 million shares will be issued under the placement, priced at 45 cents each. It represents about a 4 per cent discount to Dynamic's last trading price of 47 cents per share, prior to the company being placed in a trading halt on May 20.

Tranche one of the placement raised $6.2 million, with the remainder to be settled on 9 July following a shareholder meeting.

Dynamic chairman Garret Dixon intends to subscribe for $25,000 worth of shares, and Dynamic non-executive director George Garnett for $20,000, subject to shareholder approval.

The raise was jointly led by Canaccord Genuity and JP Equity Partners, with Ashanti Capital acting as co-manager.