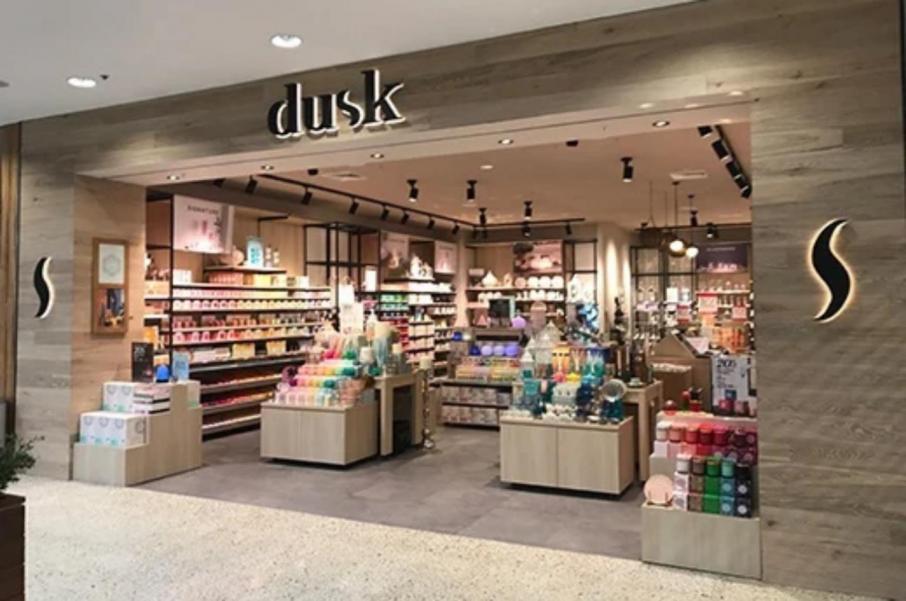 Dusk will repay a total $2.3 million to more than 1,500 underpaid staff across Australia. Photo: Dusk

The business, which sells candles and other products in more than 100 stores across Australia (including 16 in Western Australia), owes about $2.3 million in total, with individual payments ranging between $4 and $26,000.

Dusk had self-reported underpayments to the Fair Work Ombudsman in June last year after receiving queries from employees about breaks of less than 12 hours in between shifts – an entitlement payable under the General Retail Award 2010.

The error affected staff across all states and territories.

Dusk has signed an Enforceable Undertkaing (EU) with FWO, as announced on January 29, under which it is required to repay affected staff by February 22.

The retailer will also pay interest and superannuation in relation to the underpayments, FWO said.

Ombudsman Sandra Parker said Dusk had cooperated with FWO’s investigation into the matter and demonstrated a strong commitment to rectifying the underpayments.

“Under the Enforceable Undertaking, Dusk has committed to implementing stringent measures to improve compliance and protect the rights of its workforce,” Ms Parker said.

“These measures include engaging, at Dusk’s own cost, an expert auditing firm to assess the outcomes of its rectification program and audit its compliance with workplace laws over the next two years.”

Under the EU, Dusk must also make a $45,000 contrition payment to the Commonwealth’s Consolidated Revenue Fund.

It comes three months after Dusk listed on the ASX, having raised $70 million under an initial public offering (priced at $2 per share). Dusk has a current market capitalisation of about $145 million.