The two-year saga over a proposed 24-hour Puma fuel station in Dunsborough has taken a new turn, with the Southern Joint Development Assessment Panel lodging an appeal in the Supreme Court against the State Administrative Tribunal’s ruling in favour of the development. 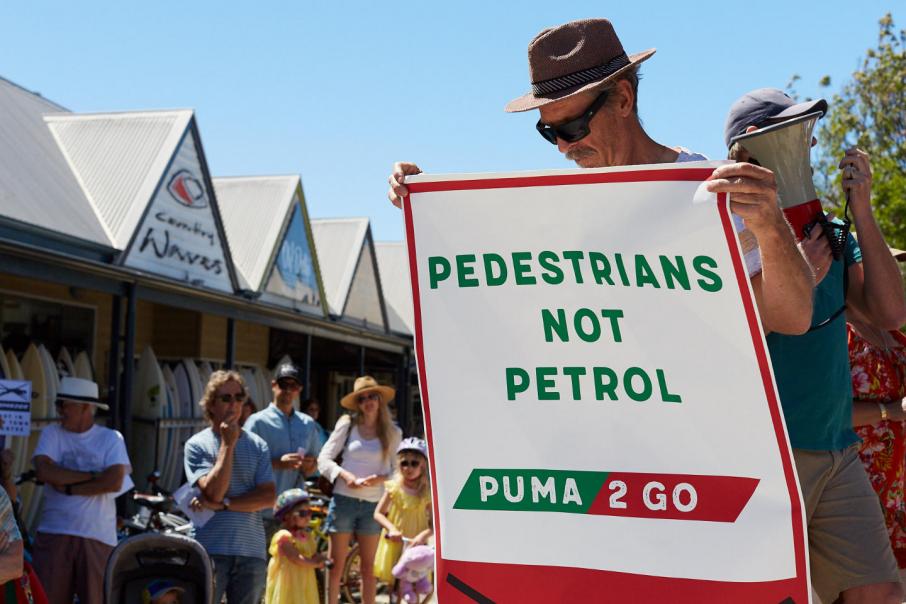 The two-year saga over a proposed 24-hour Puma fuel station in Dunsborough has taken a new turn, with the Southern Joint Development Assessment Panel lodging an appeal in the Supreme Court against the State Administrative Tribunal’s ruling in favour of the development.

A spokesperson from the SJDAP has confirmed today that it had lodged an appeal against the SAT’s decision last month to approve the Puma Energy Australia application, and that the matter was now with the Supreme Court.

Puma was given the green light in August when the SAT released its decision to approve the station, on the basis that it was rightly classified as a convenience store within the City of Busselton’s local planning scheme.

A condition of the approval was that the project was to be constructed within two years.

The site is one of the last vacant development blocks on Dunn Bay Road and was bought in 2002.

Landowner DCSC Pty Ltd completed the Dunsborough Centerpoint Shopping Centre  (DCSC) in the early 2000s, but it wasn’t until 2014 that it signed fuel distributor Puma Energy to operate the station.

A development application was lodged in early 2015 and was rejected that year by the SJDAP on the conditions that it didn’t sit within the City of Busselton’s planning strategies and that it would have a significant impact on the visual and pedestrian features of Dunn Bay Road.

DCSC appealed that decision at the SAT, which subsequently ruled in August 2015 that the proposal represented a convenience store more so than a petrol station.

The SJDAP rejected the proposal again later that year on the same terms in that it did not adhere to town planning guidelines.

Another appeal over the SJDAP was heard by the SAT in February this year and in August it again ruled in favour of the proposal again based on the terms that the development constituted a convenience store.

The Dunsborough community’s grassroots campaign against the project, known as ‘Puma2go’ issued an announcement today calling upon landowners DCSC and Puma to rethink their plans, adding that the action group remained keen on finding a financially acceptable solution in another location – a stance the group has taken since its inception. 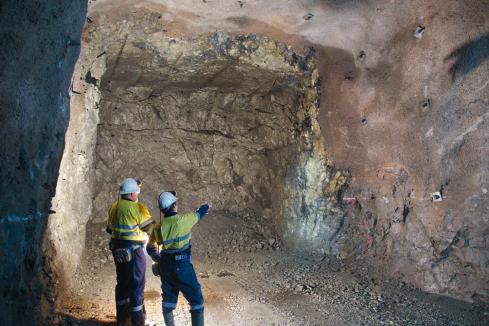