The owner of the Dampier to Bunbury natural gas pipeline has reported a sharp slump in after-tax profit despite solid growth in revenue from its major operating assets.

Duet said its earnings had been dragged down by $112 million in tax losses which inflated its 2010/11 year profit.

However, it said it remained on track to deliver on its previous forecast of delivering a distribution to shareholders of 16.5 cents per security in fiscal 2013.

Revenues rose six per cent to $1.2 billion. The biggest contrast was the DBP, which also achieved revenue growth of six per cent, to $457 million. Duet said this reflected the full benefits of the Stage 5B expansion of the pipeline's capacity.

Looking ahead, Duet said future expansion was dependent on more gas-fired power stations being built, more mining projects and a possible expansion of alumina refining after 2014.

"The 2012 financial year was a transformational period during which we completed major strategic, operational and financial initiatives to simplify and strengthen the group," Duet chief executive David Bartholomew said in a statement on Friday.

"As a result of all the initiatives completed during the financial year, the group is positioned to drive improved operating outcomes and returns to securityholders."

However, it recently announced plans to bring its management inhouse in an attempt to cut costs and improve returns to shareholders.

Mr Bartholomew said the move to internalise Duet's management was a natural next step in the group's evolution to becoming a simpler and stronger investment proposition.

Under the proposed deal, which has to be approved by shareholders at a meeting in late October, Duet will have to pay AMP and Macquarie a total of $93 million.

Duet declared an unfranked final distribution of eight cents a security, down from 10 cents a year ago.

The total distribution for the year was 16 cents. 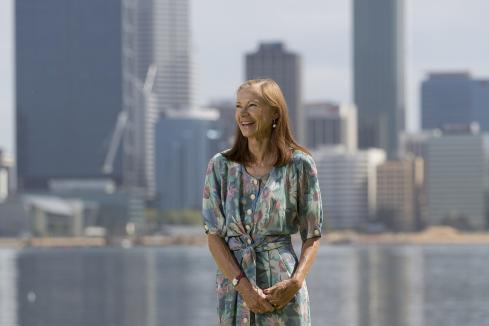 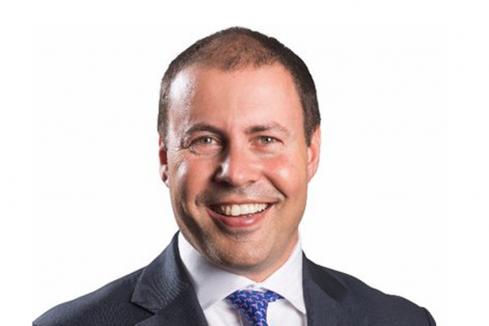