Australia outperformed most other jurisdictions as a destination for Chinese direct investment in 2017 despite a fall in flows and declining confidence in the country as a safe location for capital, according to KPMG. 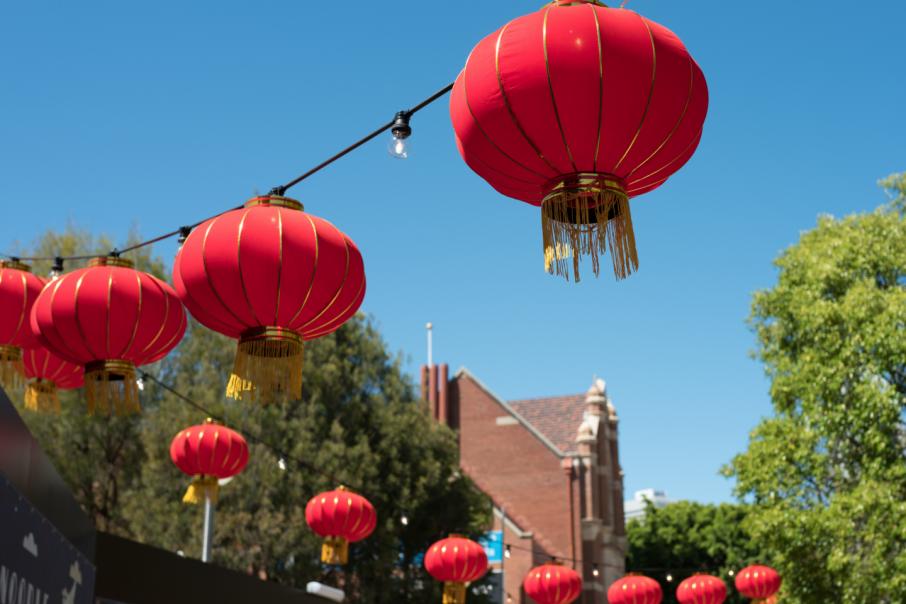 Around $10.3 billion of Chinese direct investment headed into Australia in 2017.

Australia outperformed most other jurisdictions as a destination for Chinese direct investment in 2017 despite a fall in flows and declining confidence in the country as a safe location for capital, according to KPMG.

About $10.3 billion of Chinese direct investment was made in Australia in 2017, down about 10 per cent on 2016, KPMG and the University of Sydney’s ‘Demystifying Chinese investment in Australia’ report found.

The decline for the US was particularly notable, with direct investment falling 35 per cent.

Foreign direct investment applies to deals where an overseas investor has a stake of at least 10 per cent in an Australian business.

Share trading and debt funding are calculated as portfolio investment.

Despite the value drop, the capital flow into Australia was the third highest level of the past 10 years, and the volume of deals was roughly the same at around 100.

Investment into Western Australia was $1.9 billion, up 35 per cent from the previous year.

It was about 14 per cent of the total, as the eastern states continued recent dominance as destinations for Chinese investment.

“(Nationally) most sectors experienced an annual fall in investment.

Accoss the country, investment in oil and gas was down 84 per cent, while commercial real estate was 22 per cent lower.

Investment in mining was 448 per cent higher, and healthcare was up 20 per cent.

“The mining sector grew mostly due to Yancoal’s $3.4 billion purchase of Rio Tinto’s thermal coal assets; even without (the deal), mining investment would have recorded a 43 per cent increase in 2017,” the report said.

One worrying figure was that 67 per cent of Chinese investors surveyed as part of the report believe the Australian federal government was less supportive of investment than previously.

That was only based on 48 responses, however.

Just more than half of respondents believed Australia was a safer environment for investment than many other countries, with only 9 per cent disagreeing.

KPMG partner for Asia & international markets Doug Ferguson said those numbers should be a cause for concern.

“While most Chinese investors retained a level of optimism about their Australian investments, some investors, especially state owned enterprises, are apprehensive due to diplomatic tensions and the sense of feeling unwelcome,” he said.

That was despite 45 per cent of respondents enjoying profitability growth in the Australian market in the past three years.