Driving the tourist dollar down south

OPINION: The state government’s renewed warmth towards tourism is a welcome, if belated, response to the end of the resources boom – but there are some kinks they should iron out. 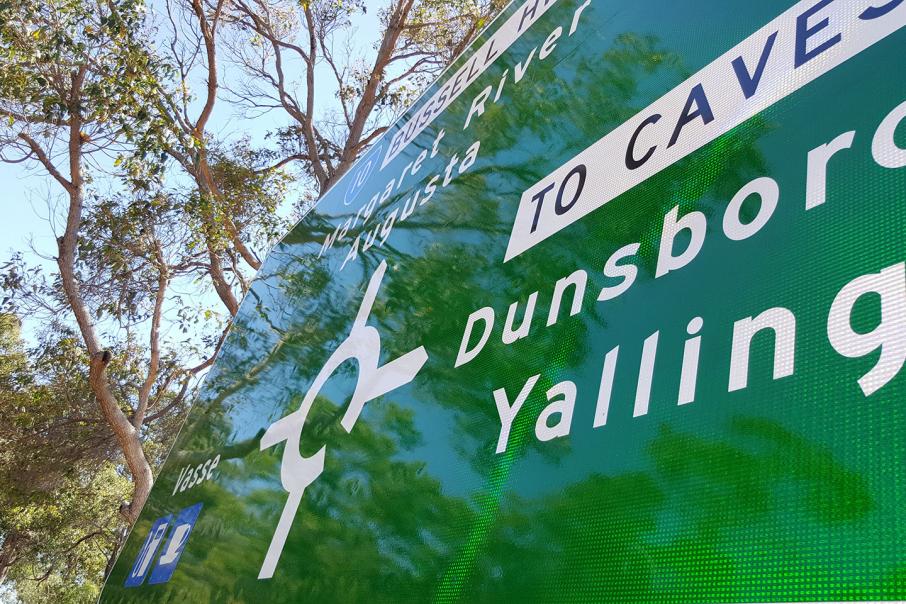 The traffic flow either side of Busselton is smooth enough, but it’s a different story 50km north around Bunbury.

OPINION: The state government’s renewed warmth towards tourism is a welcome, if belated, response to the end of the resources boom – but there are some kinks they should iron out.

The South West is the key to tourism in Western Australia’s, with the high number of locals using this world-class region helping underwrite the infrastructure required for visitors coming from elsewhere.

There are some key facts about the region’s success.

One it is mainly accessible by car, despite the three-hour-plus journey to reach its heart from Perth. No matter how well the Busselton-Margaret River Regional Airport is upgraded, the bulk of tourists will travel to Margaret River and environs by car – so making the trip south and back as quick and painless as possible is critical.

Secondly, when they arrive they want a great experience. Generally they get it from the region’s climate, natural environment and lifestyle industries.

Thirdly, they also don’t want to be gouged as tourists the world over often are. Mainly they aren’t, given the differentiation between tourists and locals is less obvious than in other holiday meccas.

After visiting the region over the summer break I have to say that, despite all the talk of tourism, the state and federal governments are failing this important region on all three counts.

Those of us who grew up here will recall the sluggish old coast route, crossing the outdated Mandurah Bridge and, even when the new one was added, the many traffic lights and different speed zones that slowed the journey.

With the development of the Forrest Highway, which extended the freeway to Bunbury, the Busselton bypass and more recent developments on the Bussell Highway starting at Vasse, there has been a great improvement in the trip in the past decade or more.

However, suburban development being what it is, things are changing. Extra traffic lights, slower zones and police warning signs are increasingly radiating out of Bunbury, which has become an irritating slow point on the journey.

I am bemused by this tendency in WA to build a major freeway and then to choke it with frequent entry and exit points to accommodate new suburban developments. Surely it would be smarter to build link roads to existing entry/exit points and put in new infrastructure such as bridges and ramps when the population of a new development reaches critical mass.

Getting around Bunbury and keeping suburbia away from a bypass or ring road would be the next step for this important tourist route. Admittedly, this is on the more costly side of the wish list. A short-term solution is to stop building intersections with traffic lights.

Changing tack, it is fair to say that what constitutes a great experience (including the drive south) is subjective; however, I would suggest for everyone – one-off visitors from interstate and overseas, holidaying regulars and locals who live there – the flies are a major inconvenience.

Another recollection from my youth was the bushflies down south. In those days there were more cows than tourists, and the flies helped keep it that way.

Then came the miracle of the dung beetle, a rare success story among introduced species. For a few years from the early 1990s, our premier tourist destination was effectively fly free.

That particularly successful three-year program of introduction of 300,000 beetles from 10 different species (there were earlier versions) was shelved in 1994 and, since then, the balance between the beetle and the fly has swung about.

Perhaps, while we wait for our scientists to find a beetle that thrives naturally in our spring (the dung beetle gap), we ought to continue to introduce some around the key tourism areas at the end of winter to improve the visitor experience.

Finally, there is nothing worse for a tourist than feeling like a captive audience to be milked with prices they can’t avoid.

A reliable contact tells me that many hospitality venues in Dunsborough have added a 15 per cent public holiday surcharge, ostensibly to cover the cost of labour that comes with higher penalty rates on such days.

While I accept this practice has some merit, especially where the consumer has choice, tourists most often have less ability to substitute eating out with cooking at home.

The real issue lies with the federal government and its inability to end penalty rates in the hospitality industry, a sector where people generally work less permanently and, more often than not, in hours and days when others don’t. That is their choice, let them negotiate pay that suits their circumstances rather than penalise this sector and, ultimately, its consumers.

Students, backpackers and unskilled itinerants need the work, let’s not pretend any longer that they are giving up their days off.