Built on an innovative idea to connect patients with doctors, HealthEngine’s maturation into a multi-million dollar company has earned it the top spot in the Business News Rising Stars start-up category. 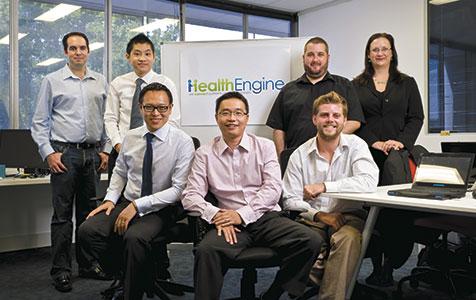 Built on an innovative idea to connect patients with doctors, HealthEngine’s maturation into a multi-million dollar company has earned it the top spot in the Business News Rising Stars start-up category.

Prior to chief executive Marcus Tan’s involvement in 2009, HealthEngine was a small online medical directory started by a group of Perth doctors in 2006.

Since Dr Tan’s initial investment in 2010, the directory has evolved into an online tool enabling patients to book appointments directly with listed doctors.

The concept has attracted a range of investors, most notably Telstra and Seven West Media Group, which concluded a $10.4 million investment mid-way through 2013.

Their cash injection has enabled HealthEngine to grow even further so that it now has more than 1,000 health practices listed nationally, and facilitates more than 500,000 appointments per month with about 600,000 unique users each month.

The business has doubled in size during the past 12 months (it now employs 35 staff) and is consistently reporting double-digit month-on-month revenue growth.

The business credits its ability to spot a niche area in the market as a cornerstone to its success, as well as an aggressive sales and marketing campaign.

The strategic investment of Telstra and Seven West has also enabled HealthEngine to form partnerships with Yahoo7 and Sensis (which was pitched as a main competitor in HealthEngine’s infancy).

The company has no plans to slow down with indications that the need for additional support could lead its headcount to double again over the next 12 months.

Following close behind HealthEngine, the commendations in the award for the top Rising Stars start-up are representative of the enormous potential across a diverse range of sectors in Western Australia’s business community.

While one finalist has latched onto health-savvy consumers’ penchant for ‘raw’ foods, another’s early success has stemmed from technology that reduces the time required to set up a drill rig.

Then there’s the third finalist –Virtual Gaming Worlds – which has tapped into the growing demand for online gaming platforms.

Since it started in 2010, Virtual Gaming Worlds has developed a number of virtual gaming marketplaces, including Chumba Casino, which was the world’s first legal online casino operating within Facebook.

Fellow runner-up Minnovare has derived its initial phase of growth through selling its Azimuth Aligner product into the resources sector. The technology reduces labour requirements and reduces hours spent surveying land prior to setting up drill rigs.

Meanwhile, raw food producer Rawsome has taken the health-food market by storm in only two years with its development of sweet treats free from gluten, grains, dairy and eggs.

Founder Laila Gampfer’s products are now sold through about 150 stockists in WA.

Rawsome is now considering expansion to the east coast. 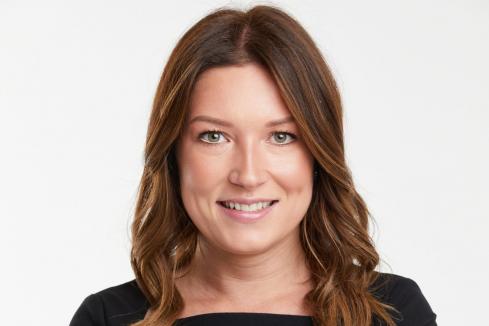 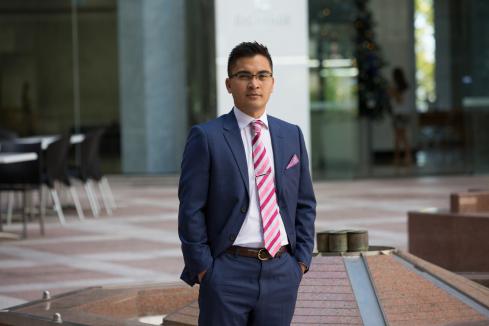