Driven to success by any measure

Excellence in performance can’t easily be judged by simple measures. 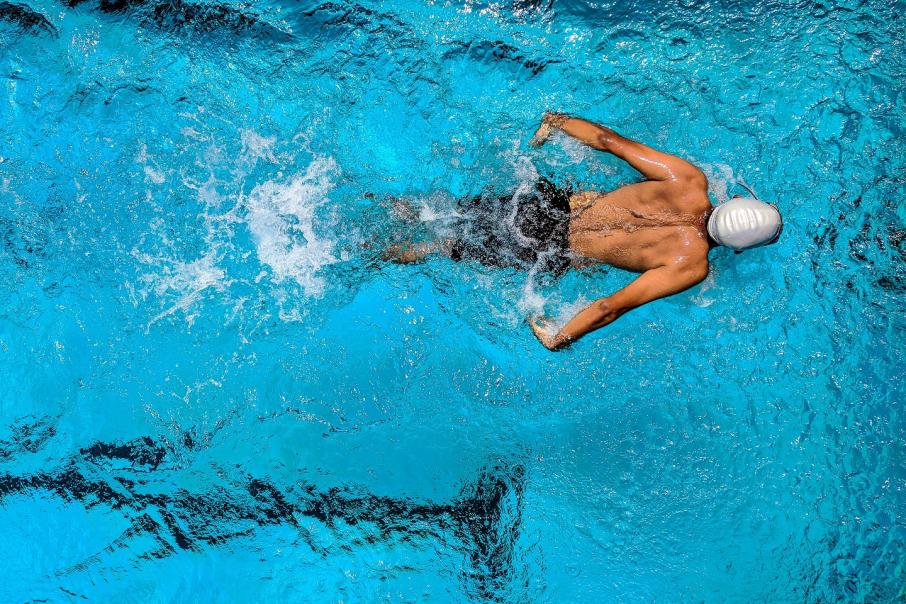 The swimming team use the medal tally as a measure of success. Photo: Guduru Ajay Bhargav

The Olympic Games are always inspiring from the perspective of sporting achievement.

The business journalist in me also finds the games fascinating in terms of how we measure success.

And so, I recently found myself enthusiastically pursuing what could be described as an exercise in futility by anyone who doesn’t particularly care about the nuances of this four-yearly (Tokyo games excepted) extravaganza.

In business, we talk about not being able to manage what you can’t measure, and I have long wondered about the bias towards individual recipients in the way we count medals at the games.

For those who know me well, hockey is my sport.

Australian teams have been massively successful in the modern era of the Olympics, during which they have been mainly based in Perth.

Invariably, however, the focus on the medal count means that Australia has just 12, including four gold medals, mostly won by the women.

That is a tally which the Australian swimming team aim for every Olympics.

While I understand that there needs to be a clear-cut way to count everything, I have often wondered if that reduction of a successful team sport winner down to a single medal adequately acknowledges the outcome of that success, or failure?

Given that a great deal of the Olympic team funding is from the government, if I were a politician, I would want to be looking for every way possible to understand the impact of that spending in the community.

If the idea is genuinely to encourage both participation in sport and excellence in the form of success at the elite level, then showing a pathway for the many seems easier than the few.

In that case, team sports win hands down.

You only need look at the summary table I have pulled together over a few days while watching the Olympic action (some might say I have too much time on my hands) to see the difference in impact if we counted the physical medals that were handed over to our athletes, as a plural, rather than a singular team.

Of course, this suits me as a big fan of a successful Olympic team sport.

To be fair, the numbers published about athletes at the games are tallied as individuals, not lumped together as teams.

Also, to be respectful of the Olympics, the origins of the games going back to Greece had much more of an emphasis on individual sports, such as athletics, than team events.

Having said that, I am pretty sure swimming was not part of the action in ancient Greece.

Politically speaking, it seems a lot more positive to acknowledge that there are 192 hockey players with medals, the vast majority of whom are in the community today, continuing to inspire.

Similarly for rowing with 141 medallists, as well as 65 softballers and 60 basketballers.

And that is not to take away from swimming, which, even by my method of calculation, wins the medal race hands down.

It is easy to forget that a huge proportion of swimming medals are in team events, being relays.

An added extension of that numerical advantage is how swimmers in relay finals are still awarded a medal even if they don’t stand on the podium as one-fourth of the team that hit the water in the final race.

That boosts the numbers considerably.

The 2020 Tokyo Australian Swimming team has 37 individual members competing for dozens of medals available across a big variety of disciplines.

An individual can win multiple medals by racing on their own, or in a team, over a week.

A team sport, like hockey, with up to 36 potential participants (both men’s and women’s teams have two reserves they can call on) has just two medals to strive for over two weeks, as do the likes of soccer, basketball, softball, baseball, waterpolo, and rugby.

This is not a whinge; it is just another way of measuring success.

Especially when sports that are so different in nature are being compared by a single performance measure.

Outside the Olympics, we don’t put Ash Barty’s win at Wimbledon on the same league ladder as the Australian cricket team’s efforts in the Ashes.

Shouldn’t we highlight that the rewards for reaching the pinnacle are more widely spread than traditional medal counts show?

Australians excel at so many of these sports in ways that a single medal for up to 16 people doesn’t seem to show.

As I write this column, Australia has 41 individual medal winners, mostly in teams, dominated by swimming and rowing.

The ‘correct’ expression for the purpose of rankings means that we say we have won just 15.

So, my method makes us three times more successful.

How’s that for a sales pitch?