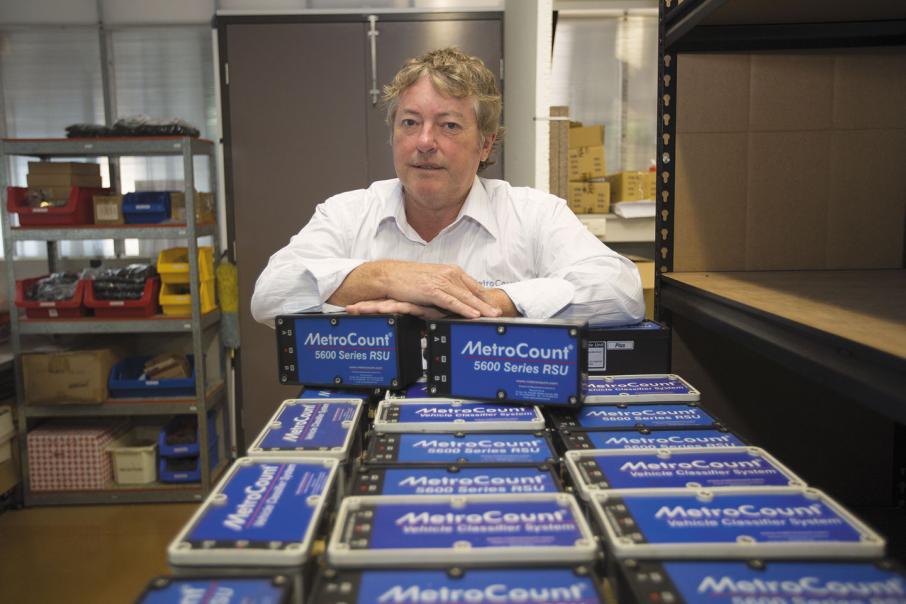 MOTION SENSOR: Mike Kenny with some of the units his MetroCount business makes in Perth. Photo: Attila Csaszar

WHEN a truck drives over one of Mike Kenny’s units he knows all about it, or at least a customer of his North Coogee business does.

The same goes for a car, a motorcycle or even a bike.

And it happens, all the time, in 110 countries across up to 35,000 locations at any one time; encounters with all manner of vehicles are recorded by the MetroCount boxes Mr Kenny started designing and manufacturing almost 30 years ago, to become a leader in the traffic monitoring world.

Working as an electronics engineer with a communications firm in Bentley’s Technology Park, Mr Kenny found himself seeking a new line of work when the stock market crash of 1987 ended his time as an employee – forever, as it turns out.

Instead, working from home, he used his skills to design monitoring equipment for what became the Water Corporation. When he offered the same technology to the Main Roads Department to manage infrastructure such as bridges it turned him down, highlighting a need to count traffic instead.

It is from here, initially using rubber tubes connected to a device that recorded tiny puffs of air, that MetroCount was born.

The business now employs 25 people in Western Australia and a further dozen or more at offshore offices in the US and the UK, offering traffic counting by traditional rubber tube and, more recently, through electronic means such as piezo strips and induction loops. There are also options for data to be transmitted via WiFi.

It is not just the manufacturing of the units that occurs in WA, with many components sourced locally. There is also the software, which is a key element Mr Kenny believes gives MetroCount an edge, and is part of a heavy emphasis on research and development.

“I think that is essential,” Mr Kenny told Business News.

“We have put up to a third of our turnover into it. We are very much involved in constant research and development.

“That is how you stay ahead in a niche market.” 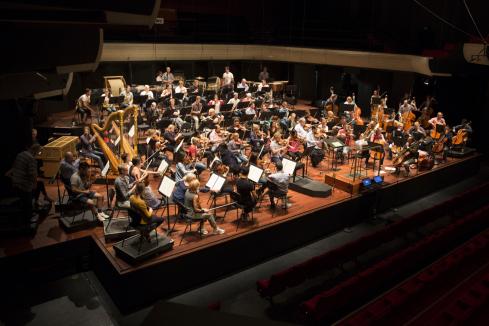