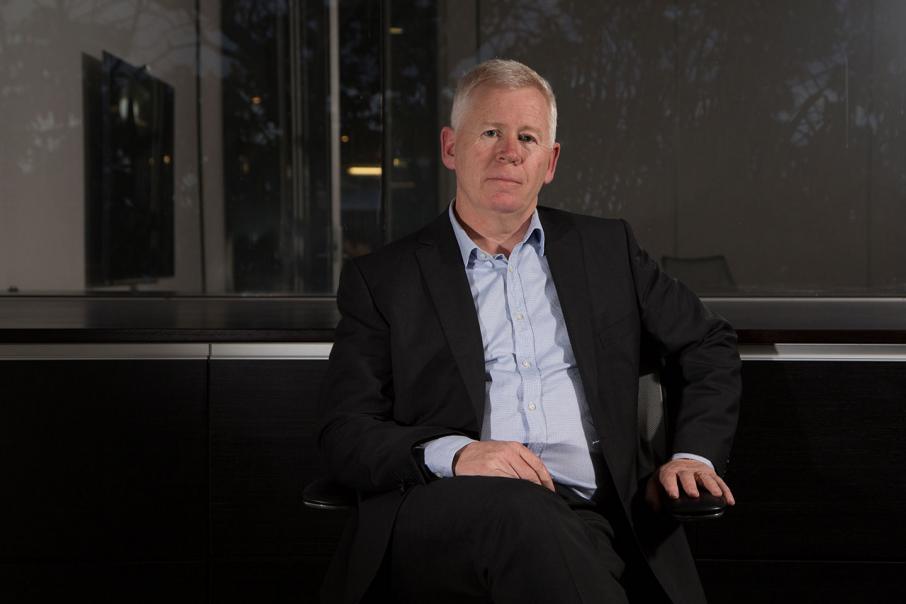 SWM said Mr Driscoll has stepped down from the position of CEO Seven West Media WA.

In a statement, SWM chairman Kerry Stokes said he had recently discussed with Mr Driscoll new additional responsibilities to the CEO role that would have required extensive travel.

"After further consultation and consideration, Mr Driscoll has, for family reasons, decided that he would not be able to accommodate the additional responsibilities," the statement said.

Mr Stokes said he reluctantly accepted Mr Driscoll’s decision to step down, on the understanding that this would not preclude Mr Driscoll and Mr Stokes from working together in the future.

“I would like to thank John for his services. He has instituted a number of important reforms for our newspapers which will continue to benefit the company after his departure.”

SWM said a new leader of its WA business will be announced early next week.