The number of Perth-based technology companies pursuing a listing on the ASX this year has hit 10, with Dreamscape Networks due to list in coming days after raising $25 million and Secure2Go kicking off its capital raising this week. 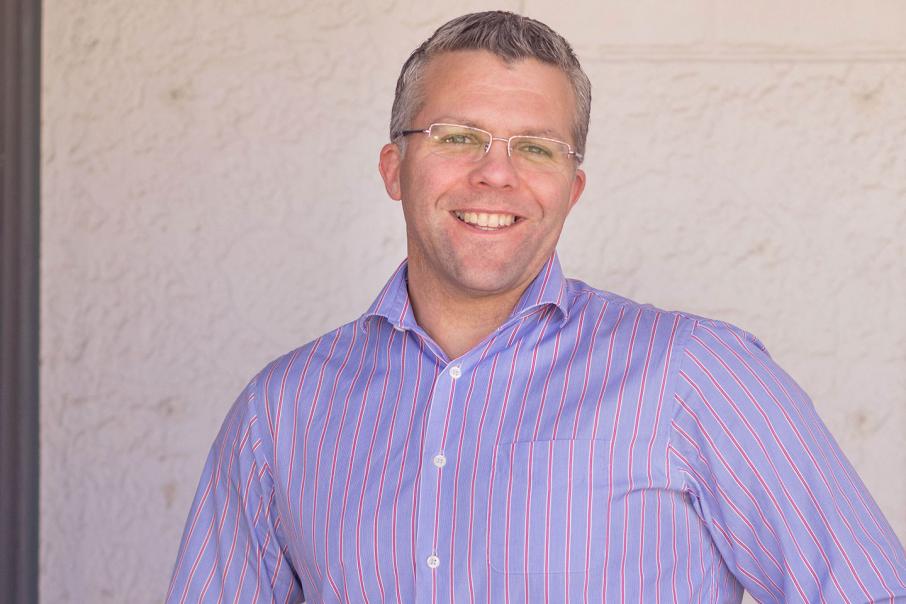 The number of Perth-based technology companies pursuing a listing on the ASX this year has hit 10, with Dreamscape Networks due to list in coming days after raising $25 million and Secure2Go kicking off its capital raising this week.

There have been 17 IPOs completed by Perth-based companies this year, according to the BNiQ Search Engine.

Of those, including Dreamscape and Secure2Go, 10 have been carried out by technology focused businesses.

Subiaco-based Secure2Go operates in the asset management space and provides a hardware-software platform for monitoring remote-based assets in real time to enterprises and individuals.

The company has today lodged its prospectus for a minimum $4 million raising (with a maximum target of $5 million set), priced at 30 cents per share.

“Ultimately we are in the business of providing peace of mind to our customers,” chief executive Wesley Lawrence said.

“We have identified strong markets, both local and global, for each of our products, and we have customers and commercial trials in progress Australia-wide within the resources and transportation industries.

“We are currently expanding sales domestically and internationally, and the IPO will help us achieve this.”

Secure2Go has appointed Melbourne-based Lodge Partners as corporate adviser and lead manager for the IPO, and hopes to begin trading on the ASX by next month.

Meanwhile, Dreamscape has kicked off a $25 million IPO priced at 25 cents per share, as the company seeks to begin trading on the ASX by the end of the week.

Dreamscape, which was founded in Perth but now operates out of Dubai, is a domain, hosting and solutions provider operating in Australia and New Zealand.

Its board includes Michael Malone, who is the former managing director of Subiaco-based internet provider iiNet before it was bought by TPG Telecom last year.

The 16-year-old business has appointed Canaccord Genuity as lead manager and underwriter for the offer, with HLB Mann Judd as accountant and auditor and Nova Legal as solicitor.

In a statement, chairman Peter James said the IPO gave investors an opportunity to participate in the ownership of the profitable enterprise.

“Through this prospectus, the company will acquire 100 per cent of the ownership of the group from the vendors,” he said.

“Following completion of the acquisition and offer, the vendors will continue to own approximately 68.1 per cent of the company.”

Of the $25 million raised, $10 million will be paid to the vendors.