Junior explorer Dragon Mining has announced plans to delist from the ASX as it progresses its listing on the Hong Kong Stock Exchange, while also revealing a $17.5 million capital raising. 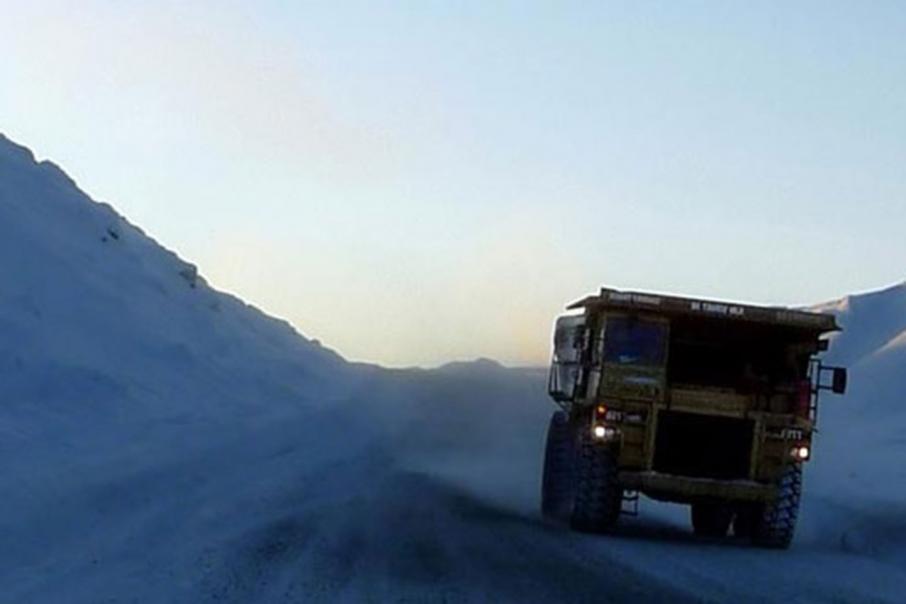 Dragon Mining's operations are in Finland and Sweden.

Junior explorer Dragon Mining has announced plans to delist from the ASX as it progresses its listing on the Hong Kong Stock Exchange, while also revealing a $17.5 million capital raising.

Gold-focused Dragon told the market today that, further to its plans to list on the HKEx, it was pursuing plans to remove itself from the ASX.

About 53 per cent of Dragon’s shares are controlled by three unassociated shareholders that reside outside of Australia, while all of its operations are located in Finland and Sweden.

“There has been little investor interest from Australian resident investors for the foreign assets of the company,” Dragon said in a statement.

“The board believes that this makes the raising of further capital in Australia or from Australian resident investors – particularly in order to develop the company’s new Faboliden mine in Sweden – very difficult to achieve on terms acceptable to the board and in the best interests of all shareholders.

“In view of the lack of interest in the company shown by current Australian resident shareholders, it is not considered worthwhile for the company to incur the additional costs of maintaining a dual Australian/Hong Kong listing.”

The company’s directors have unanimously recommended all shareholders vote in favour of Dragon’s plans to delist from the ASX.

Dragon also announced plans to raise up to $17.5 million from investors, through the issue of up to 50 million shares at 35 cents each.

The proceeds will be used to fund mine development and capital expenditure needs at Faboliden, as well as fund costs associated with delisting from the ASX, listing on the HKEx, and for general working capital.

Dragon anticipates it will delist from the ASX around the end of June, and begin trading on the HKEx around mid-July.

Shares in Dragon were 3.4 per cent lower to 28 cents each at the close of trade.