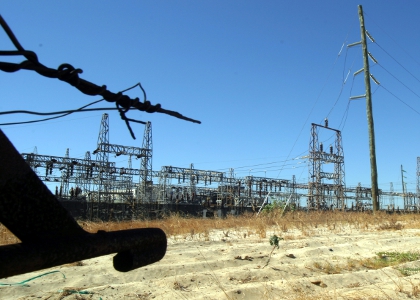 Downer EDI has won a $175 million Western Power contract to construct a major transmission line from Perth’s northern suburbs to Eneabba in the Mid West.

The 190 kilometre line is a critical component of Western Power’s $443 million Mid West Energy Project, which is seen as crucial for the development of several new mining projects in the region.

The Pinjar to Eneabba line will connect to a 70km transmission line built by Gindalbie subsidiary Karara mining between Eneabba and Three Springs.

Under an agreement announced in April, Western Power will buy back the 70km line from Karara for $86 million.

Iron ore developments in the region expected to benefit from the Mid West Energy Project include the Karara mine, Asia Iron’s Extension Hill project, and Crosslands Resources’ Jack Hills mine.

“There are significant investments in infrastructure in the Mid West,” Mr Italiano said.

“Over the two-year construction period a workforce of around 300 workers will also bring an added economic benefit to the region.”