Contractor Downer EDI is selling 70 per cent of its laundries business to a private equity firm for $155 million. 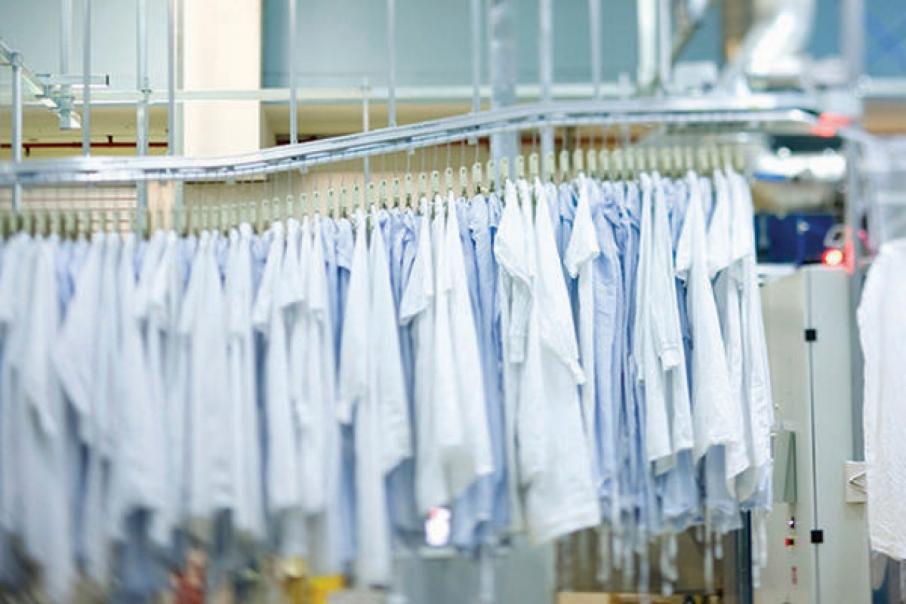 Downer will recognise its remaining 30 per cent ownership of its laundries business as equity accounted investment.

Contractor Downer EDI is selling 70 per cent of its laundries business to a private equity firm for $155 million.

It comes about a month after a potential merger deal with South Pacific Laundry Perth fell through, following earlier concerns raised by the Australian Competition and Consumer Commission.

The ACCC had argued the geographic and service overlap of the merged business could lead to a significant reduction in competition in Australia’s laundering market.

South Pacific withdrew its request for a merger clearance in November.

Downer will instead sell a 70 per cent stake in the laundries business, as part of its Spotless division, to NSW-based Adamantem Capital.

Following the sale, Downer will recognise its remaining 30 per cent ownership of Spotless Laundries as equity accounted investment.

Chief executive Grant Fenn today said the deal removed one of the most capital-intensive businesses from the Downer balance sheet.

“Laundries continues to perform well as it recovers from the COVID-19 lockdowns in New Zealand and Victoria and by retaining a 30 per cent interest we will participate in this ongoing recovery,” Mr Fenn said.

The sale is subject to a number of conditions including regulatory and customer approvals. It is expect to complete by the end of March.