Dowell on cusp of breakthrough opportunity

Perth leadership and strategy consultant Kia Dowell has become the first Australian to be selected for a global mentoring program she hopes will help propel her business to international markets. 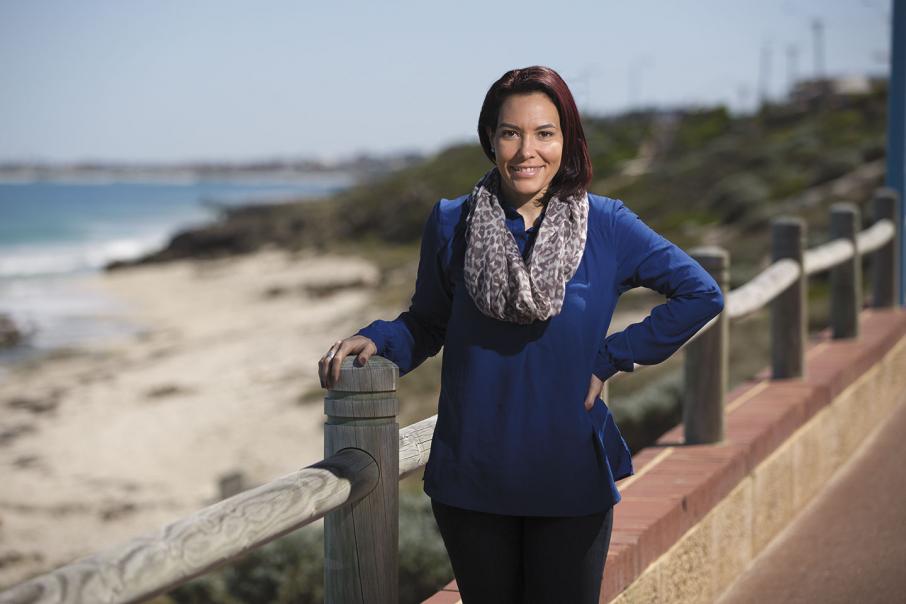 In DEMAND: Kia Dowell will be a speaker at TEDx Perth later this month. Photo: Attila Csaszar

Perth leadership and strategy consultant Kia Dowell has become the first Australian to be selected for a global mentoring program she hopes will help propel her business to international markets.

Ms Dowell is one of nine women entrepreneurs, business owners and non-profit leaders from the Asia-Pacific region selected to participate in the Global Ambassadors Program in Sydney this month.

Bank of America and international not-for-profit group Vital Voices established the program in 2012, targeting women who are at a pivot point in their career.

Ms Dowell, who is a 40under40 award winner, has a big month ahead, having also been selected to speak at TEDx Perth on October 15.

She is a co-founder of consulting group Codeswitch, which adopted its current name early this year after her former business, The Cultural Connection Code, merged with indigenous consultancy Kart Koort Wiern.

It also brings a different mindset to its work, with Ms Dowell saying Codeswitch aims to bring the best of the commercial and community worlds together so that long-term wealth creation can be achieved alongside community ideals.

Ms Dowell’s mentor in Sydney will be Raegan Moya-Jones, an Australian-turned-New Yorker who runs global baby clothing brand Aden & Anais, which is sold in 65 countries.

That experience fits with Ms Dowell’s ambition to take Codeswitch to the global market.

“We’ve got big plans for what we want to create,” she said.

Ms Dowell said applicants to the Global Ambassadors Program were required to complete a lengthy and thorough evaluation, which included submitting the strategic plan, business plan and financials of Codeswitch.

The program starts with a week of one-on-one mentoring and training, and is structured so that Ms Dowell can continue working with her mentor for three years.

“I hope to benefit from her experience,” she said.

Ms Dowell believes Codeswitch has developed a unique market offering that encompasses hard skills in areas such as project management and also incorporates an awareness of Aboriginal culture and values.

“What we go up against is the stereotyping that often happens,” Ms Dowell said.

“The fact we happen to have Aboriginal people is a bonus.”

Codeswitch is also working on strategic planning for the $1.2 billion Forrestfield Airport rail project, with a particular focus on maximising the participation of Aboriginal contractors and workers.

“We’re exploring what can happen when you invest in local businesses that happen to be indigenous,” Ms Dowell told Business News.

Another client is Queensland builder Ri-con, which specialises in remote construction and was keen to bolster its community engagement.

“They are now starting to be seen as leaders in the market,” she said.

Codeswitch recently hosted its own conference, titled the Entrepreneurs for Innovation & Change Summit, because of a belief the market was not delivering what people wanted.

“These kinds of things are usually held for Aboriginal people, not by them, so it was an incredibly unique initiative that puts Aboriginal people directly in the driver’s seat of their own wealth creation,” Ms Dowell said.

Speakers at the conference included serial entrepreneur Creel Price, who works with Richard Branson, and Ros Moriarty, the art dealer who was behind Qantas painting some of its jets with Aboriginal art.

The Global Ambassadors Program has occurred in 12 locations around the world, helping nearly 100 women leaders from 50 countries develop skills and strategies to advance their goals and make an impact in their respective communities.