Premier Mark McGowan has urged athletes travelling to Victoria for the Australian Open to accept the rules and not be “prima donnas”. 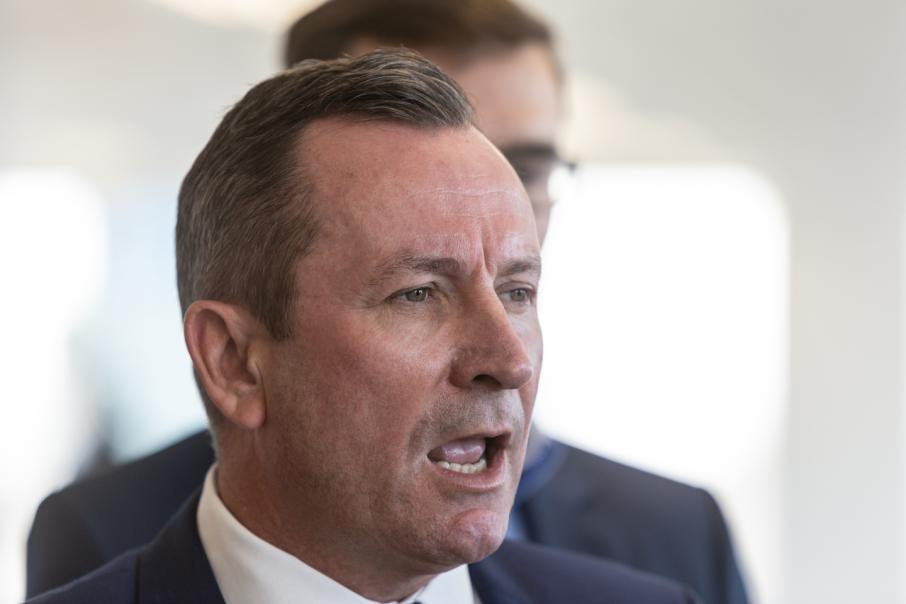 Premier Mark McGowan has urged athletes travelling to Victoria for the Australian Open to accept the rules. Image: Gabriel Oliveira.

Premier Mark McGowan has urged athletes travelling to Victoria for the Australian Open to accept the rules and not be “prima donnas”, following backlash over hotel quarantine changes.

About 70 players will now be required to undertake two weeks of strict hotel quarantine, after five people on board three flights tested positive for COVID-19.

Initially, players had been told they would be allowed five hours outside their rooms for training. But that has now been scrapped, with players told they are not permitted to leave their rooms; a move that has drawn significant backlash.

Premier Mark McGowan said he believed that all players and teams had been advised that they would be required to quarantine if there were positive cases onboard the aircraft, and urged players to accept the rules.

“I just think the players need to accept that and not be prima donnas,” he said.

“Accept that there are rules that apply to people coming into Australia.

“They are not exempt from the rules.

“Don’t be prima donnas; accept the rules, accept what everyone else has to do and just do the right thing.

“Obviously the state and the Commonwealth have worked together, because they need to issue visas, but I think the real issue here is some of the players not accepting the rules and they should just accept the rules and not complain.”

Western Australia did not record any new cases of COVID-19 overnight.