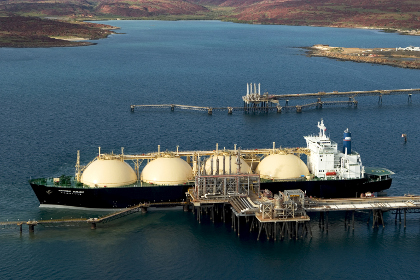 The DomGas Alliance has called for a national domestic gas reservation policy and said the current system is not in the national interest because it is leading to seriously low gas supplies and escalating gas prices.

In its annual Domestic Gas Security Report, the alliance said Australia is the only country in the world that allows international oil companies to access and export natural gas without prioritising local supply.

“It is also the only gas exporting country to experience serious gas shortages and sharply rising prices,” the report said.

WA has had a reservation policy since the 1970s and it currently ensures that 15 per cent of gas produced in WA is supplied to the state market; DomGas is calling for the same policy to be put in place nationally.

According to the alliance, WA’s peak energy user group representing companies like Alcoa, Verve and Synergy, escalating gas prices in Australia can be partly blamed on the lack of a national reservation policy.

“Australia is the only country where a massive expansion in production has led to serious gas shortages and sharply higher prices for consumers. Even higher prices are projected for the future,” the report said.

“Most of Australia’s gas resources are controlled by the world’s biggest oil and gas companies.

“Their preference is to conclude multi-billion dollar LNG contracts with a handful of overseas customers, rather than sell to many smaller Australian companies. While this might be legitimate commercial practice, it does not equate to Australia’s national interest.

“Gas prices have tripled in Western Australia and doubled in Queensland. Reports that gas producers are in talks to export Bass Strait gas through Queensland should ring alarm bells for SA, NSW, Victoria and Tasmania,” the report said.