Suzanne Dodds puts much of her entrepreneurial success down to dogged persistence and an ability to remain focused when the pressure is on. 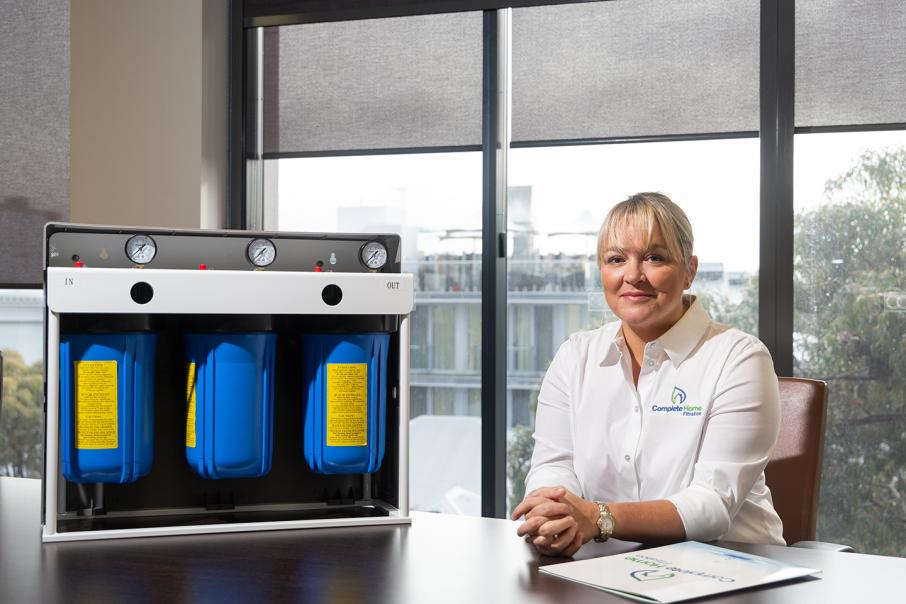 Suzanne Dodds puts much of her entrepreneurial success down to dogged persistence and an ability to remain focused when the pressure is on.

Within a year she was managing a business that turned over $US30 million and employed more than 160 people.

“It was a total change of focus, for the better; prior to that I was what you would call a workaholic.”

She next worked as a consultant in Spain, and then moved with her family, which now included two children, to Perth in 2006.

Following strong growth in the Perth market, the business was expanded to the east coast.

With her third child heading to kindergarten and Call a Cooler running smoothly, Ms Dodds decided she wanted some personal development and enrolled for an MBA at the University of Western Australia.

“I was running these businesses, I was doing an MBA and I had three children so it was a bit of a crazy year,” Ms Dodds said.

After finishing the degree Ms Dodds took up a consulting role at PwC, followed by management work at Bendigo Bank.

Earlier this year, she returned to her entrepreneurial roots, to launch her latest venture, Complete Home Filtration (CHF), which is a water filtration system designed for home use.

“We’re growing every week – it was just me in April and now we have 10 people working for us,” she said.

In 2017, BIS Oxford Economics estimated that only 2 per cent of Australian homes had a water filtration system, indicating an industry still in its infancy.

“The demand is certainly increasing and we’re noticing that week on week,” Ms Dodds said.

“It’s not quite a first-mover advantage, it’s like an education thing.

“The more people are hearing about it, the more interest that is being created.”

Despite the current trajectory of her new business, Ms Dodds said she was wary of the volatility associated with running her own company.

“Being an entrepreneur is an emotional roller coaster,” she said.

“One minute sales are flying high, everybody’s happy, things are great and then the next minute something happens and everything looks shaky.

“You just have to acknowledge that it is … not ever going to be plain sailing all the way.