Do we need to have a chat about defamation claims? 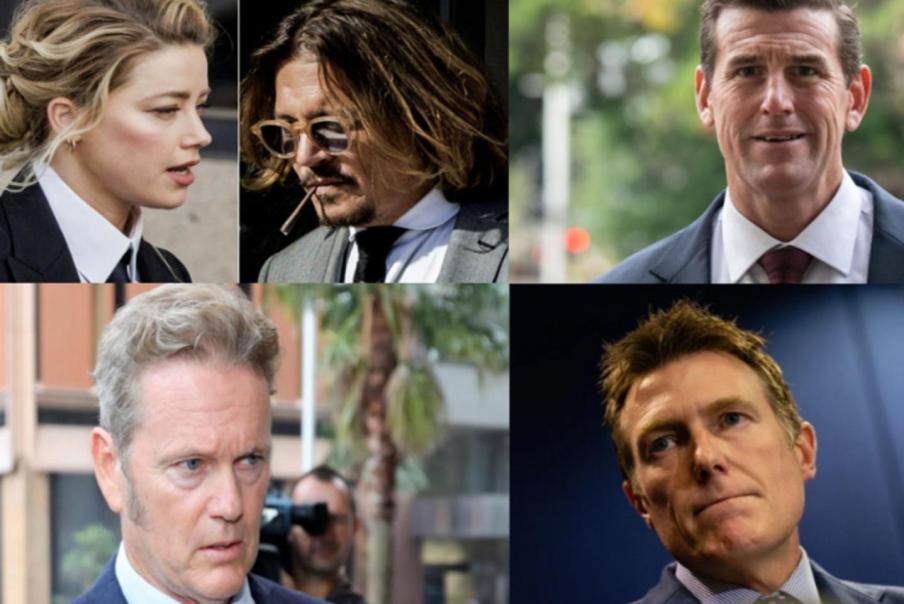 This week brought to a close the biggest ever defamation trial in history, if measured on press attention, social media content and television minutes.  The Depp/Heard spectacle provided many with their first experience of what a real life defamation trial looks like.

Australian viewers will not be surprised to hear that aspects of that trial, in particular some of the more theatrical elements, are not reflected in equivalent trial hearings conducted here.  I heard more objections in just an hour of watching a Depp trial cross examination than I have probably heard in my 23 years of UK and Australian Court hearings combined. It made for great TV and Depp’s humorous reflections on trial advocacy.

But despite the ‘Hollywood’ treatment, the trial and its eventual outcome did provide relevant guidance on some of the realities that arise from any public defamation trial.  Depp/Heard showed the brutal reality of having intensely personal and at times embarrassing details made the subject of trial evidence and cross examination.  Complain that someone cast doubt on your integrity, or suggested that you were untrustworthy, and you can expect in Court to face a detailed trip down memory lane of every dubious choice or statement made in your entire history.

Because in simplistic terms that is how defamation trials work, where a defence argument is built on the premise that what was said was true (or substantially true).  Your defendant is not limited in building that defence to the specific events or matters that gave rise to the legal action.  The story may have started with events in a board meeting, a letter or a Facebook post, but decide to sue someone on the basis of a specific slur and the proverbial floodgates are well and truly open for any evidence that the defendant might be able to collate on your past conduct, relevant to that slur.  Whilst you decide how and where the legal argument begins, you do not then have control over where the reputational narrative goes.

This article is therefore a cautionary note (and I acknowledge a ‘soapbox’ issue for me) highlighting the need for potential defamation plaintiffs to think long and hard about the impacts of those proceedings outside of the Courtroom and equally the need for legal advisors to earn their fees in giving realistic and candid guidance on not just the legal but also the commercial, reputational and emotional costs involved.

It also involves a lawyer specialising in defamation talking about why some people should not sue.  Don’t say the world no longer holds any surprises for you.

McLachlan. Roberts-Smith. Porter.  All household names in their own right over the past 5-10 years.  But also all public figures for which our most recent and abiding memories arise from their very public defamation cases.

Porter’s claim gave birth to a very detailed manifesto (collated at some cost by his media targets) concerning everything connected with the relevant allegations.  I recall being interviewed about that case on 6PR Radio when the story first broke and confidently declaring that Porter would not sue for defamation, as that was the only way that the relevant events could ever become the subject of a public trial.  I was quickly proven wrong in that strategic assessment.  In hindsight, perhaps I called it correctly.

Working in the theatre has a reputation for sitting at the more hedonistic end of the employment scale.  In suing for defamation, McLachlan invited a detailed review of every inappropriate word, gesture and decision over a long career, with each sordid, lascivious detail being poured over by journalists and their readers.  He has recently sought to discontinue that action.

Ben Roberts-Smith was well known as a VC medalled war hero and far less known as a soldier facing some serious allegations concerning events on the battlefield.  Armies always enjoy a good procession, but when it consists of former SAS comrades heading into the witness box to tell the world of everything that they can recall that you ever did wrong, it is not a pleasant experience.

But whilst defamation cases involving high profile politicians, musicians and war heroes are often the ones splashed across papers and online news feeds for weeks or months on end, given the omnipresence of internet media and the (at times frightening) power of search engines, even a hard earnt ‘local’ professional reputation and career can be irrevocably damaged by a decision to make damaging allegations the subject of a public defamation trial.

I often represent medical professionals and I have seen entire careers dismantled from negative press coverage of Court cases.  I have also seen some seek to use defamation trials to ‘clear’ their professional names, only to succeed in populating their first Google search page results with a plethora of negative stories. Potential clients and patients, rightly or wrongly, give some weight to your front page and they do not always read past the headlines.

Defamation is one of the dispute areas in which I have specialized for the past two decades.  I have always felt a heavy weight of responsibility in how I conduct those initial client consultations.  It is one of the rare civil claims where there is usually substantial emotion linked to the underlying legal events and emotion risks clouding strategic decisions.  Those discussions need to look way beyond the issue of an initial letter and certainly beyond day one of a trial, with journalists sat in the back row.

Of course none of those factors mean that individuals or small businesses being damaged by false and damaging public statements should never take action.  Absolutely not – I am a strong believer in the full weight of the civil law being brought to bear in the right situations.

But strategic consideration of any legal action, and particularly defamation, needs to identify much more than mere opportunity and capacity.  If I ask a cosmetic surgeon if there is ‘anything that you can do?’ they will inevitably give me a long list.  But my request for advice in that space, just as with potential Court action, needs to seek guidance on affordability, the attractiveness of the likely end game and most importantly, any possible side effects.

And if clients are given all the options in conjunction with all of the appropriate health warnings and potential outcomes, then just as with the cosmetics analogy, it appropriately becomes a matter of informed choice. 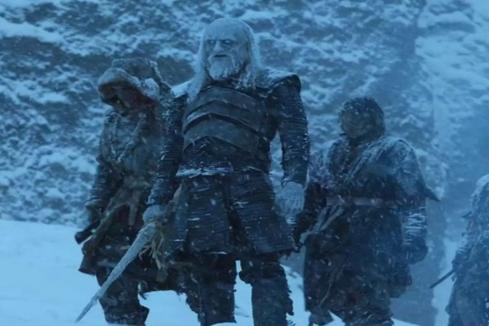 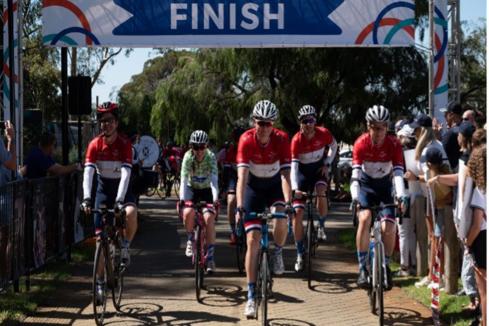 Get inspired for good mental health 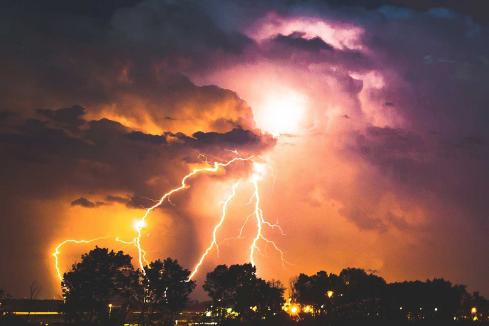 A tax storm is brewing